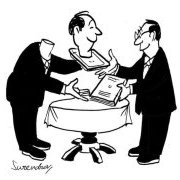 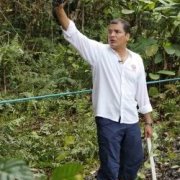 Arbitration panel rules for Chevron on Ecuador Amazon pollution case
20-Sep-2013 AP
Plaintiffs’ hopes for collecting a $19 billion judgment awarded by an Ecuadorean court against Chevron Corp. for oil contamination in the Amazon have suffered another potential setback. 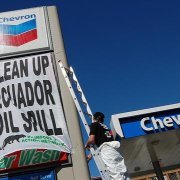 Chevron wins major arbitration victory
19-Sep-2013 CNN
In an apparent coup for the oil giant’s efforts to undermine a $19 billion environmental judgment in Ecuador, an international tribunal has suggested that the Ecuadorians’ claims in that case were all settled and extinguished in 1995
Alba alliance ambitions lay bare Latin trade confusion
1-Aug-2013
In the bewildering array of Latin American and Caribbean trade alliances, the left-of-centre Alba group is probably the one that attracts the least attention outside the region.

Ecuador waives US trade rights over Edward Snowden asylum request
27-Jun-2013 Reuters
Ecuador said it was waiving preferential rights under a US trade agreement to demonstrate its principled approach to the asylum request of former American spy agency contractor Edward Snowden.
Argentine court revokes US$19 bln embargo on Chevron
6-Jun-2013 Bernama
Argentina’s Supreme Court revoked a US$19 billion embargo on the assets and future income of Chevron Corp.’s Argentina subsidiary, giving the US oil giant a victory in a decades-old battle with indigenous groups in Ecuador. 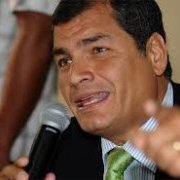 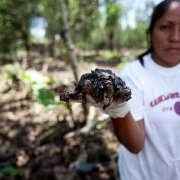 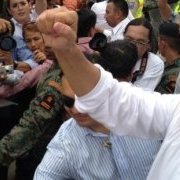 Ecuador / ICSID: A new revolt likely to have regional repercussions
7-Oct-2012
Ecuador officially announced on 8 October 2012 that it will request the annulment of the recent decision of the International Centre for the Settlement of Investment Disputes (ICSID) which was communicated on 5 October 2012 (ICSID Decision ARB/06/11).
Ecuador must live up to its obligations under trade and investment agreements - NAM
28-Jun-2012 Shopfloor
The US National Association of Manufacturers is asking the Obama administration to give Ecuador three months to meet the requirements and standards under the US-Ecuador bilateral investment treaty or be removed from the Andean Trade Preference Act. 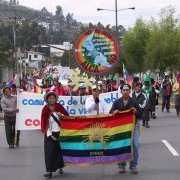 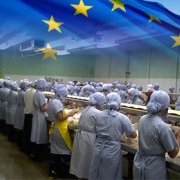 Ecuador: Trade agreement sought with EU
19-Mar-2012 FIS
The Ecuadorian government will try to reach a new trade agreement with the European Union, since in 2013 the benefits the country receives for the Generalised System of Preferences (GSP Plus) will expire. 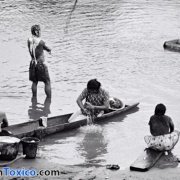 Chevron’s secret arbitration violates human rights
17-Feb-2012 Amazon Defense Council
The Andean Commission of Jurists and five prestigious international law experts from around the world have joined a growing chorus of criticism targeting Chevron’s attempt to use a secret investor arbitration as part of its campaign to evade an $18 billion environmental judgment in Ecuador, according to letters released today. 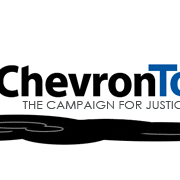 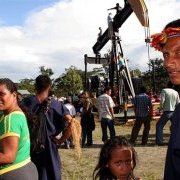