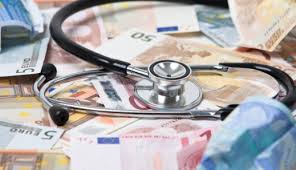 Trade deal could put Big Tobacco’s interests before public health
20-Aug-2015 Irish Independent
The tobacco industry has deep pockets. The industry uses its profits to resist measures being taken by governments all across the world to cut smoking and deaths from smoking.