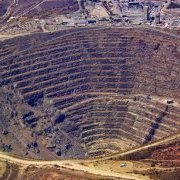 Setting sights on ‘free trade’ Africa
21-Aug-2019 The Jakarta Post
Indonesia has caught the African fever, but with AfCFTA, it can do a lot more and faster in tapping the growing economic and business opportunities on offer 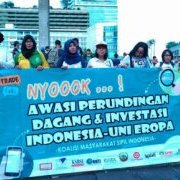 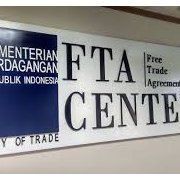 VP targets free trade talks to conclude by 2019-end
8-Aug-2019 Antara News
Vice President Jusuf Kalla has set a target to finalize talks on the free trade agreement between Indonesia and countries or regions, with potential market, by the end of the year.

Report of the 8th round of negotiations for a FTA between the EU and Indonesia
29-Jul-2019 The Directorate General for Trade of the European Commission
The eighth round showed continued progress, with further text consolidation in most chapters under negotiation. 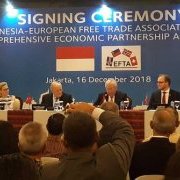 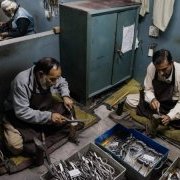 Indonesian delegation to arrive soon for FTA talks
15-Jul-2019 The Express Tribune
Indonesian Ambassador to Pakistan stressed the need for enhancing bilateral relations with Pakistan, particularly in the fields of trade, culture, education and people-to-people contacts. 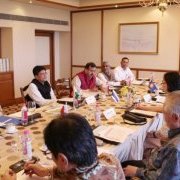 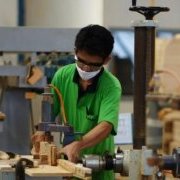 New Indonesian-Japanese deal to be signed in late 2019
10-Jul-2019 The Jakarta Post
The Indonesian and Japanese governments are now working to complete the countries’ new economic partnership agreement, which is expected to be signed late this year. 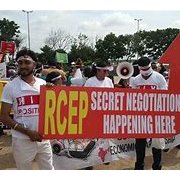 ASEAN to send envoys to break RCEP deadlocks
24-Jun-2019 Jakarta Post
ASEAN economic ministers have agreed to have representatives from Indonesia and Thailand, as well as ASEAN Secretary-General Lim Jock Hoi, engage with Indian officials over deadlocks in the negotiations of the bloc’s most strategic trade agreement. 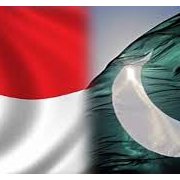 Free trade talks with Indonesia next month
23-Jun-2019 Dawn
Pakistan and Indonesia are set to hold talks over the conversion of Preferential Trade Agree­ment (PTA) to Free Trade Agreement (FTA) next month, as the respective ministries have started their homework in this regard. 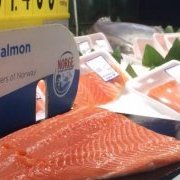 Switzerland expedites Indonesia-EFTA CEPA ratification
27-May-2019 Antara News
The Swiss Federal Council issued an official document related to the CEPA between Indonesia and the European Free Trade Association (EFTA) member states and proposed it to the Swiss Parliament for endorsement.

Old agreements must be terminated to bring life to investment
20-May-2019 East Asia Forum
Indonesia and Australia should agree to terminate the BIT upon entry into force of the IA-CEPA regardless of whether it ultimately includes an ISDS mechanism. Is Indonesia’s IPR Framework incompatible with RCEP?
12-May-2019 The Diplomat
On intellectual property rights, there’s a serious gap between domestic Indonesian law and the structures of the proposed RCEP 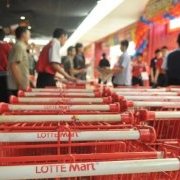 Indonesia, South Korea target to complete IK-CEPA talks this year
6-May-2019 The Jakarta Post
Indonesia and South Korea aim to complete negotiations for the Comprehensive Economic Partnership Agreement (IK-CEPA) this year to boost bilateral trade and other economic relations.