Why free trade is bad for you (or most of you at any rate)
13-Mar-2019 Common Dreams
Free trade is simply a euphemism for the corporate capture of international trade. 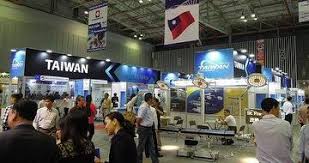