The CJEU preliminary ruling in Slovak Republic v. Achmea BV – a round-up from 2019 (so far)
13-Aug-2019 ReedSmith
There is a lack of consensus among EU member states as to the applicability of the Achmea Ruling to the Energy Charter Treaty. 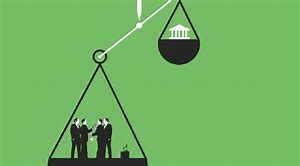 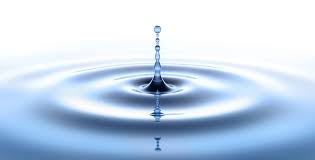 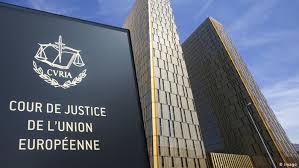 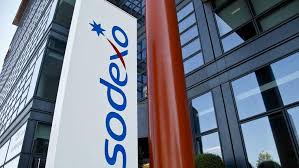 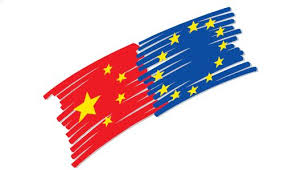