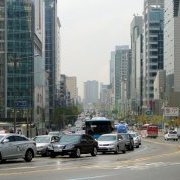 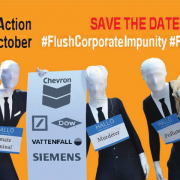 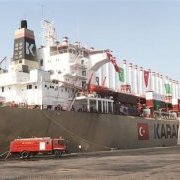 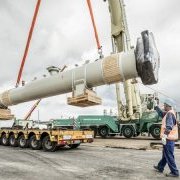 Nord Stream 2 sues EU using ISDS
27-Sep-2019 Forbes
The company building the controversial Nord Stream 2 gas pipeline from Russia to Germany under the Baltic Sea today sued the European Union over new gas rules it says are threatening its investments in the project. 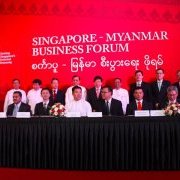 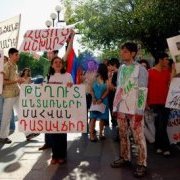 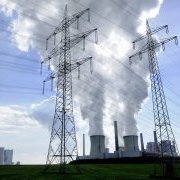 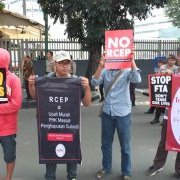 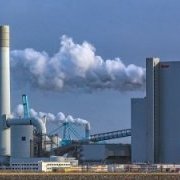 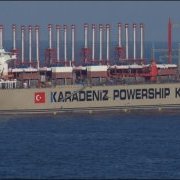 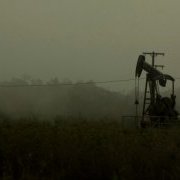 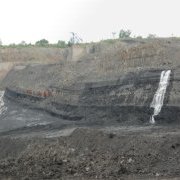 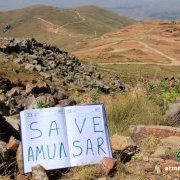 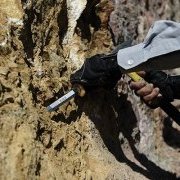 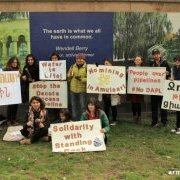 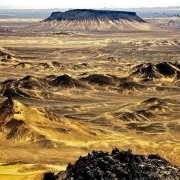 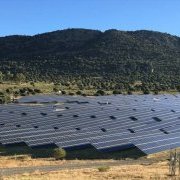 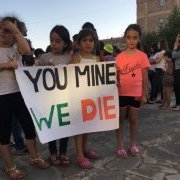