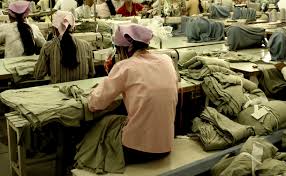 Post-Brexit US trade deal: Chlorinated chicken could be the tip of the iceberg, warns UK union
21-Aug-2019 Food Ingredients First
Chlorinated chicken, as part of a post-Brexit free trade deal with the US, is “the thin end of the wedge” that could impact public health and threaten thousands of jobs in the UK food processing industry.