NZ told PACER Plus deal could be destructive for the Pacific
6-Mar-2018 Radio NZ
An analyst says New Zealand’s planned trade deal with the Pacific Island nations could be extremely damaging to their economies. 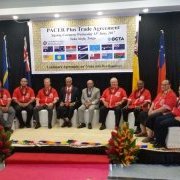 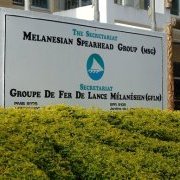 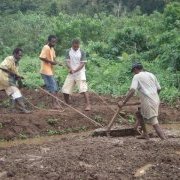 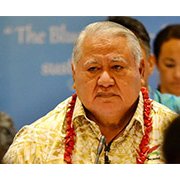 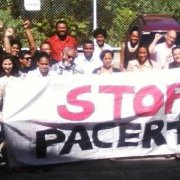 PACER-Plus: Disappointment and lost opportunity
12-Jun-2017 Matangi Tonga
The PACER-Plus model of development is based on an increasingly questionable form of economics which naively imagines that national economies will adapt automatically to enhanced price signals from liberalised international markets from which ’distortions’ are removed.

Call for more time to assess Pacific trade deal
6-Jun-2017 Radio NZ
There’s been a call for more time to be given to Pacific civil society organisations and the private sector to assess the proposed regional free trade deal known as PACER Plus.
PACER-plus consolidated legal text
31-May-2017 Ministry of Foreign Affairs and Trade, New Zealand
As released by the Ministry of Foreign Affairs and Trade of New Zealand 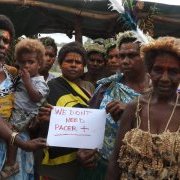 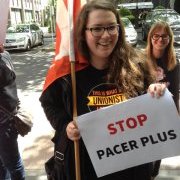 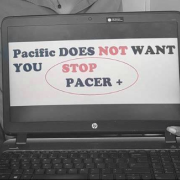 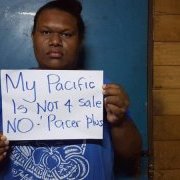 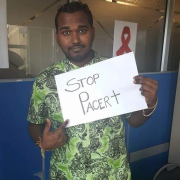 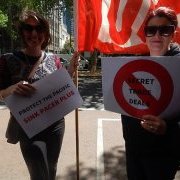 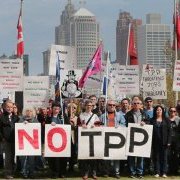 Indonesia proposes ‘ASEAN-Pacific axis’ alternative to TPP and Chinese initiative
28-Nov-2016 Asia Pacific Report
Indonesia has proposed the setting up of a new trade bloc that could counterbalance the dominance of the United States and China. 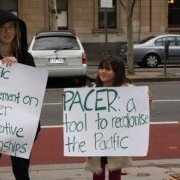 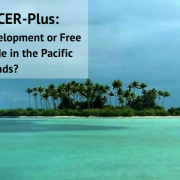