Important differences between the final RCEP electronic commerce chapter and the TPPA and lessons for e-commerce in the WTO
10-Feb-2020
The US Mexico Canada Agreement extended the TPPA’s digital trade rules to provide even more extensive guarantees the already-dominant technology corporations. The RCEP puts a break on those developments. 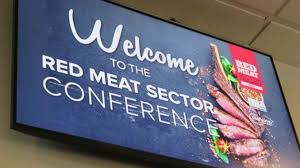