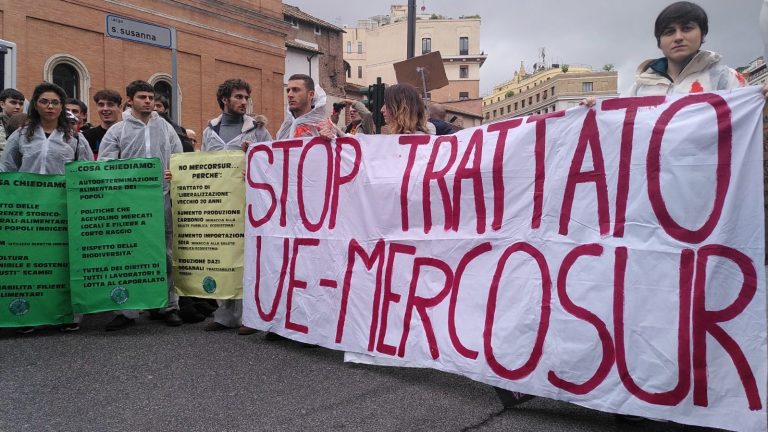 Late 1995, the European Union initiated negotiations on a bilateral free trade agreement with Mercosur (common market between Argentina, Brazil, Paraguay and Uruguay) as a reaction to the US’ push for a Free Trade Area of the Americas (FTAA). A political agreement was reached in June 2019 but the deal is yet to be signed.

The EU-Mercosur FTA — which could be termed an inter-regional agreement, or more accurately a bilateral agreement between two common markets — was slated to be completed in October 2004. But the two sides failed to agree on each other’s final offers. Among other things, Mercosur was not satisfied with the EU’s agricultural market access provisions while the EU complained of the lack of Mercosur proposals to open their telecommunications sector and to upgrade protection of European geographical indications. More generally, commentators blamed the failure of the talks on mutual lack of political will.

Discussions resumed in 2005 and the EU planned to reach an agreement by 2006; however, the resumption of negotiations has been put off indefinitely due to the resistance of South American countries to opening up certain markets and to the European rejection of demands to cut agricultural subsidies.

In 2010, negotiations began again, although with many ups and downs. With political changes in Latin America, the negotiations sped up, as the Mercosur countries gave up some of their “red lines” in the negotiations, allowing the EU to lower its beef and ethanol quotas. Eventually talks took place without substantial results.

Negotiations were relaunched in 2016 and they seemed to be on the verge of closing in 2017 and 2018. Talk about a “trade war”, especially between US and China, hurried parties to conclude the talks. Following the leak of draft texts (February 2018), civil society organizations from both sides of the Atlantic were critical of the deal’s impact on jobs, small and medium enterprises, access to public services (such as medicines), public-interest regulations and on the environment.

On 28 June 2019, the EU and Mercosur inked a political agreement, days after more than 340 social movements from both sides demanded the negotiations be halted on the grounds of deteriorating human rights and environmental conditions in Brazil, under new far right president Jair Bolsonaro.

Even though the final text has not been finalized yet, it is known that the agreement will open the EU market to 99,000 tons of beef and 180,000 tons of poultry produced in Latin America, which has attracted the ire of Irish and French farmers. 355 European and 220 Mercosur geographical indications of food, wine and spirit products will be protected. The deal has been criticized for benefitting agribusiness.

The latest released version of the intellectual property chapter requires parties to join either UPOV78 or UPOV91 Conventions, a set of plant variety protection patent-like rules that promote the privatization of seeds and prevent farmers from saving seeds. It doesn’t extend medicines patents beyond TRIPs (Trade-Related aspects of Intellectual Property rights) standards, unlike other modern trade deals such as the new NAFTA (North American Free Trade Agreement).

Some groups in Latin America blasted the agreement, saying that liberalizing the public procurement market will hinder domestic efforts to implement regional development policies and trade rules that include stronger environmental and social standards.

Supporters of the agreement claim it would force Brazil to replant 12 hectares of trees in the Amazon rainforest. But in August 2019, as wildfires were devastating the area, France, Ireland and Luxembourg threatened to block the agreement, unless Brazil honoured its environmental commitments. 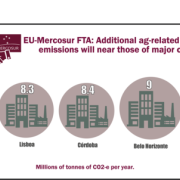 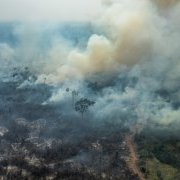 Comments on the draft interim report / Sustainability Impact Assessment (SIA) in support of the association agreement negotiations between the European Union (EU) and Mercosur
26-Nov-2019 ClientEarth, Fern and Conservation International
The failure to take recent data or events into account risks creating incorrect and biased results. 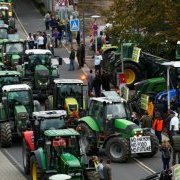 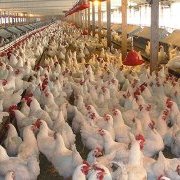 Six million fewer chickens slaughtered weekly in EU after Mercosur pact
22-Oct-2019 Euractiv
The EU poultry meat sector was sacrificed in order to convince Brazil to seal the Mercosur trade agreement. But the impact on the sector in Europe is expected to be very heavy. 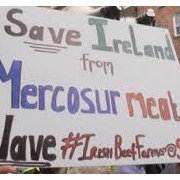 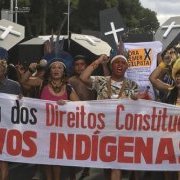 Sustainability impact assessment in support of the association agreement negotiations between the European Union and Mercosur
7-Oct-2019 LSE
The report presents the quantitative and qualitative results of the economic analysis, environmental, social, and human rights analyses. 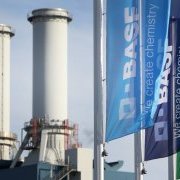 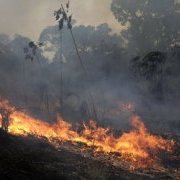 Austria rejects EU-Mercosur trade deal over Amazon fires
19-Sep-2019 Bloomberg
In a decision that’s binding for the government, almost all parties on the parliament’s EU subcommittee voted against the deal with the Mercosur free-trade zone. 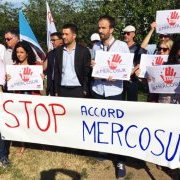 EU-Mercosur trade deal could be ready by late 2020 in best case: EU official
29-Aug-2019 Reuters
The European Union should be able to conclude a free-trade agreement with the Mercosur bloc of South American countries by late 2020 in an optimistic scenario, a senior EU trade official said. 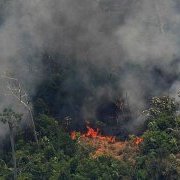