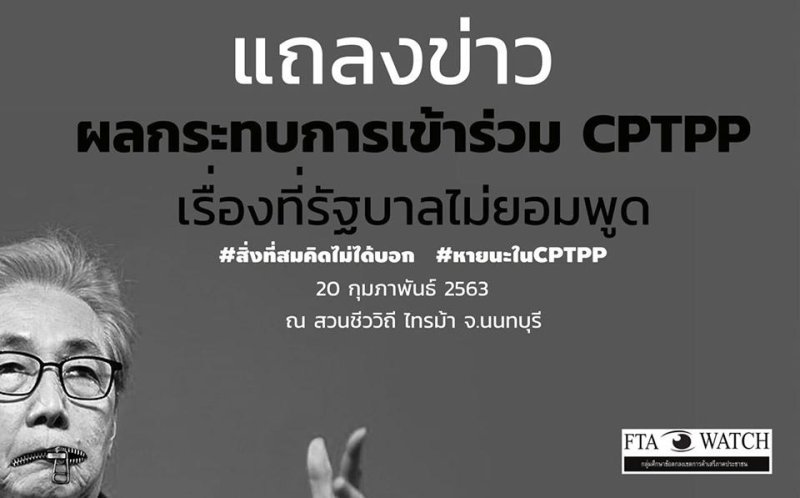 OAE: Thailand still has upper hand in FTAs on farm products
22-Aug-2012
The Office of Agricultural Economics (OAE) has disclosed that Thailand this year still has an edge over its dialogue partners in the free trade agreements (FTAs) on agricultural products.
FTA with European Union should get the green light
15-Aug-2012
A free-trade agreement between Thailand and the European Union seems to be on the cards, offering the prospect of an end to tariff barriers for exports to the EU market. But the devil is in the details. Both sides should weigh the potential benefits to ensure that the proposed agreement is acceptable to all stakeholders.
Negotiations resumed with Thailand to reach a FTA
21-Mar-2012
The Fourth Round of Negotiations for a Free Trade Agreement (FTA) between Chile and Thailand seeks to promote a productive exchange between the economies of both countries, starting with tariff reductions and the reduction of technical barriers to trade.
Thailand seeks conclusion on Thai-Indian FTA this year
23-Jan-2012 The Nation
Thailand sets to complete the negotiations on the Thai-Indian free trade agreement (FTA) within this year, in its bid to boost bilateral trade to US$16 billion in 2015.
Thailand: Five-year trade plan focus
12-Jan-2012 The Nation
With global trade forecast to slow this year, the Trade Negotiations Department will prioritise Asean and six key Asian markets in its trade and investment plan for the next five years.
FTA talks finally approach finish line
8-Jan-2012
After eight agonising years of negotiations, Thailand and India hope to conclude talks on a wide-ranging free trade agreement (FTA) by March, according to Foreign Minister Surapong Tovichakchaikul.
Thai-Peruvian FTA takes effect
8-Jan-2012
The Early Harvest programme under the free trade agreement between Thailand and Peru took effect on Dec 31, 2011, covering 70 per cent of goods traded between the two countries.
Thailand: Free-trade talks with Pakistan planned
19-Sep-2011 The Nation
Thailand will soon launch free-trade negotiations with Pakistan, pursuing its second bilateral pact with a South Asian nation following an existing agreement with India.
TDRI pushes for fewer FTA restrictions and more pacts
7-Aug-2011
Business leaders and academics recommend the new government ease rules and extend the coverage of current free-trade agreements as well as step up the Trans-Pacific Partnership (TPP) talks.
Deals with Peru, Chile progressing
23-May-2011
The delayed free-trade area agreement between Thailand and Peru is likely to take effect in November, while an FTA with Chile should be concluded by mid-2012, says the Commerce Ministry.
0 | ... | 40 | 50 | 60 | 70 | 80 | 90 | 100 | 110 | 120 | ... | 190