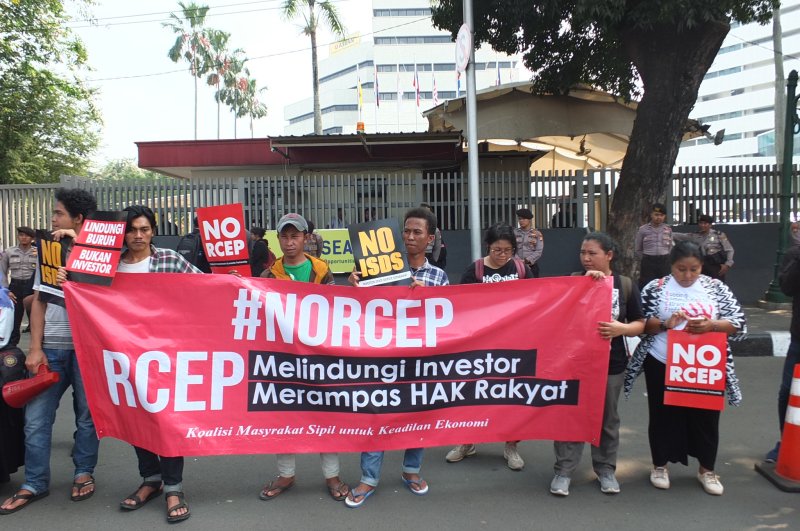 Indonesia signed a major comprehensive FTA with Japan in 2007. In February 2012, it signed a preferential trade agreement with Pakistan which the two governments intend to turn into an FTA. But the Pakistan government has reportedly refused to start new negotiations until its concerns on the existing agreement are addressed.

As member of ASEAN, Indonesia is also party to the group’s FTAs with Australia and New Zealand, China, India, Japan and Korea, as well as the ASEAN Economic Community.

Following a growing discontent against the investor-state dispute settlement (ISDS) mechanism, whereby foreign investors can seek compensation in an arbitration tribunal if new laws or regulations negatively affect their investment potential, Indonesia decided in 2014 to phase out 67 of its bilateral investment treaties. The government has terminated 20 treaties so far and has been developing a new model BIT that would supposedly reflect a more balanced approach between the country’s right to regulate and foreign investor protection.

Indonesia, Iran aim to finalize preferential trade agreement
21-Apr-2021 The Jakarta Post
Indonesia and Iran highlighted the need to finalize a trade agreement between the two countries during the visit of Iranian Foreign Minister Mohammad Javad Zarif to Jakarta on Monday.
How Indonesia plans to benefit from EFTA trade deal
20-Apr-2021 The Jakarta Post
The House of Representatives has recently approved a draft trade deal with the four-member EFTA that is expected to facilitate foreign investment and liberalize trade in goods and services, particularly commodities such as palm oil and raw metals.
House approves Indonesia-EFTA trade deal
12-Apr-2021 The Jakarta Post
Indonesia is one short step away from having its first trade agreement with European countries after legislators approved a bill over a deal between Indonesia and the European Free Trade Association (EFTA).
Four key points from the ratification of the Indonesia-Singapore bilateral investment treaty
12-Mar-2021 The Online Citizen
Besides protection and dispute settlement, the BIT also includes several key changes in terms of application and restriction.
Bilateral investment treaty between Singapore and Indonesia comes into force
9-Mar-2021 The Straits Times
A bilateral investment treaty between Singapore and Indonesia has come into force after being ratified in a virtual meeting on March 9.
Swiss free trade deal with Indonesia narrowly survives referendum
7-Mar-2021 swissinfo.ch
Voters in Switzerland have given the green light to a free trade deal with Indonesia with a small majority of 51.6%.
Palm oil row fuels Swiss vote on Indonesia trade deal
5-Mar-2021 France 24
Switzerland votes Sunday on a free trade deal with Indonesia but the agreement, which opens up a vast potential market, could slip up over the issue of palm oil imports.
Are the sustainability criteria in the Swiss trade deal with Indonesia toothless?
23-Feb-2021 Swiss Info
A free trade agreement with Indonesia has sparked backlash and Switzerland’s first national referendum on palm oil imports. On the eve of the vote to take place March 7, SWI swissinfo.ch fact checks claims on sustainability. 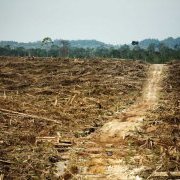