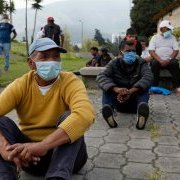 Corporations to sue states for pandemic billions
9-Jul-2020 The Ecologist
Corporations are busy weaponising obscure legal instruments to sue government for their actions to save lives and jobs during the coronavirus crisis. 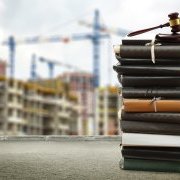 PAW2020: The future of ISDS in Africa
8-Jul-2020 African Law Blog
African states need to take a unified and proactive approach to investor-state dispute settlement (ISDS), in order to make a system that is fairer to Africa and more consistent. Revisiting BITs in the wake of Covid-19
7-Jul-2020 Financial Express Bangladesh
Amidst the global risk of ISDS claims, it is incumbent to shed light on Bangladesh’s BIT structure and its feasibility to confront ISDS claims in the backdrop of Covid-19 regulatory space. 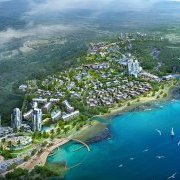 Organization in charge of Jeju Yerae Residential Resort Complex to pay over US$100 million to Malaysia’s Berjaya Group
7-Jul-2020 Hankyoreh
Berjaya is to receive US$104.3 million and to withdraw the notice of intent that it submitted to seek investor-state dispute settlement arbitration for a sum of US$3.42 billion. EU must end investment protection in the fossil sector
6-Jul-2020 Euractiv
The Energy Charter Treaty, which dates back to the 1990s, severely restricts Europe’s ability to change regulations in the energy sector, with many EU member states facing court actions worth billions of euros, write a group of MEPs. 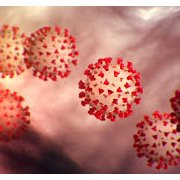 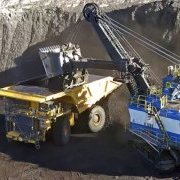 Prairie Mining secures litigation funding to sue Poland
2-Jul-2020 ShareCast
The claims had arisen out of certain measures taken by Poland, allegedly in breach of the Energy Charter Treaty and the Australia-Poland Bilateral Investment Treaty. Morocco’s new model BIT: Innovative features and policy considerations
1-Jul-2020 IISD
In the face of the increasing number of claims brought by investors against host states on the basis of BITs and the exorbitant amounts awarded to investors, Morocco has undertaken a review of its model BIT using a flexible and rational approach. 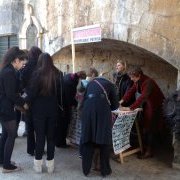