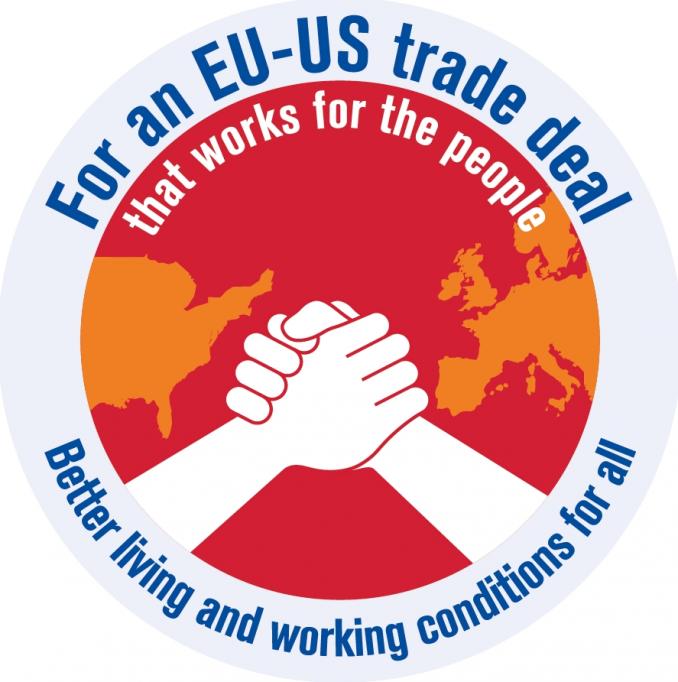 Commission closes TTIP consultation — But is it listening?

Is the European Commission willing to back down on awarding benefits to US companies which are not given to EU companies?

That’s the question put by the European Trade Union Confederation as the European Commission closes its consultation on the controversial investor-to-state dispute settlement (ISDS), one of the most contested aspects of the EU-US trade negotiations.

In a letter to European Trade Commissioner Karel de Gucht, Bernadette Ségol the General Secretary of the European Trade Union Confederation (ETUC) says trade unionists are “particularly concerned at statements from DG Trade implying that the consultation is about a reform of the ISDS system and is not open to a decisive rejection.”

The letter tells De Gucht very clearly “the ETUC is fundamentally opposed to the inclusion of ISDS in the Transatlantic Trade and Investment Partnership.”

In its formal response to the consultation the ETUC points out that “ISDS establishes a system of judicial protection which is only available for foreign investors. By definition, this additional system awards benefits to foreign companies which are not given to domestic companies. This discriminates against domestic companies. ISDS destabilises the domestic judicial system because public measures can be subject to two diverging legal assessments.”

It also calls for ISDS in the EU-Canada Trade Agreement to be frozen at least until it is resolved in TTIP.

The ETUC understands that the Commission has received an usually high number of responses to the consultation which closes on July 6.