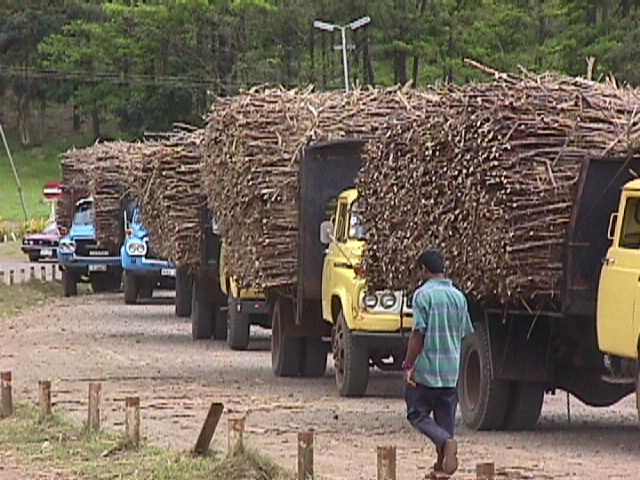 AN economic partnership agreement with the EU, which can affect sugar sales to the continent will expire in two weeks, but the Fiji Sugar Corporation says it is continuing to look for markets for the locally-produced sweetener.

"The EU has asked that we negotiate an EPA by the end of June and at present, I am not sure where we are at because it is a government to government issue," said FSC executive chairman Abdul Khan.

"In the unlikely event that the EPA with the EU doesn’t eventuate, we are already looking at markets that will give us the best value.

"Although they might not be as lucrative as the EU, the difference would not be significant."

Mr Khan said some of the markets the FSC was looking at included the Middle East, Japan, Indonesia and Malaysia.

"We also have a 9800-tonne duty-free quota with the United States that we have not been able to fulfil for a number of years that we could also look at."

Negotiations between the EU and Pacific African Caribbean Pacific countries on EPAs began in 2004.

By the end of 2007, PACP countries had not been able to finalise a comprehensive EPA with the EU.

The EU has announced that any ACP country that has not negotiated a comprehensive EPA will lose duty-free access into the country.