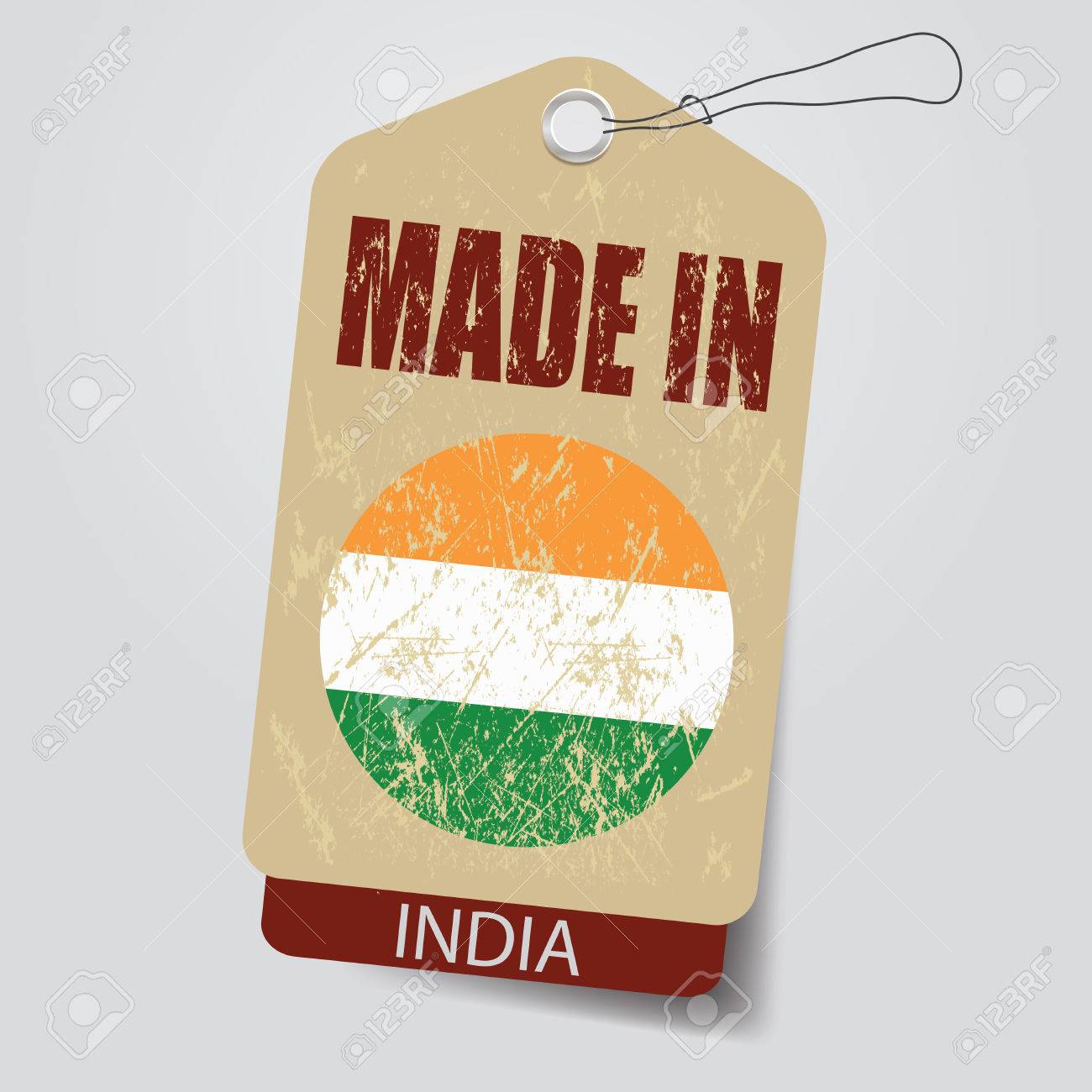 India could make it mandatory for all imports to carry ‘made in (country)’ tag declaring their place of origin as it looks to tackle large scale dumping and entry of sub-standard goods and give a fillip to local manufacturing.

This comes at a time when New Delhi has put in place country-specific trade restrictions such as high tariffs on certain American goods.

The plan is part of the work started on what are called ’non-preferential rules of origin’ that would apply to imports from countries that do not have a trade agreement with New Delhi such as the US, European Union, China, New Zealand and Australia.

“These rules are being drafted,” a senior government official familiar with the development, told ET.

New Delhi has specific rules of origin under its free trade agreements or preferential trade agreements but there are none for imports under the general route or most favoured nation basis.

The non-preferential rules are used for policy measures like anti-dumping and countervailing duties, trade embargoes, safeguard and retaliation measures, quantitative restrictions but also for some tariff quotas and for trade statistics.

These rules would aid customs authorities effectively check imports that do not meet quality or standards or are in violation of country’s trade norms.

The official said these rules would allow customs authorities to verify certificate of origin of goods from the country of origin as stated by the importer.

For example, if anti-dumping duty is imposed on a product from one country, traders typically route it from another country to escape duty. There have been multiple such cases where customs authorities have found it difficult to effectively deal with such imports.

The proposed rules will now enable them to determine which imports were in violation of the rules of origin norms and impose duty on them.

Also, technical standards prescribed for a product can be checked for a particular imported good. For example, import of toys with lead content above prescribed threshold, originating from China, can be checked more effectively if these rules were in place.

The Bureau of Indian Standards is working on standards for multiple products that would be applicable on imports and specific non-preferential rules of origin will help in their effective implementation.