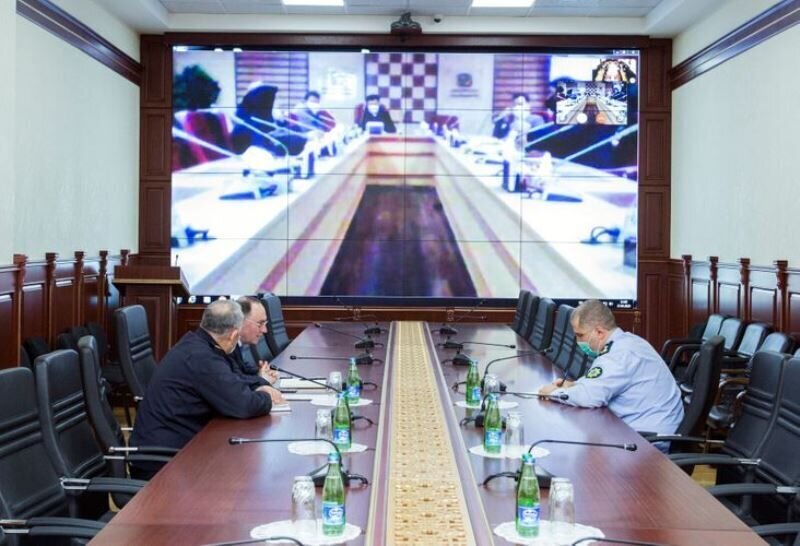 The online meeting, attended by the representatives from the foreign ministries and economic experts of the two neighbors, was held in line with the political will of their leaders to deepen bilateral economic relations, the report said.

The next round of talks will be held in the near future, with the aim of preparing the text of the agreement to be signed by the two countries in another meeting.