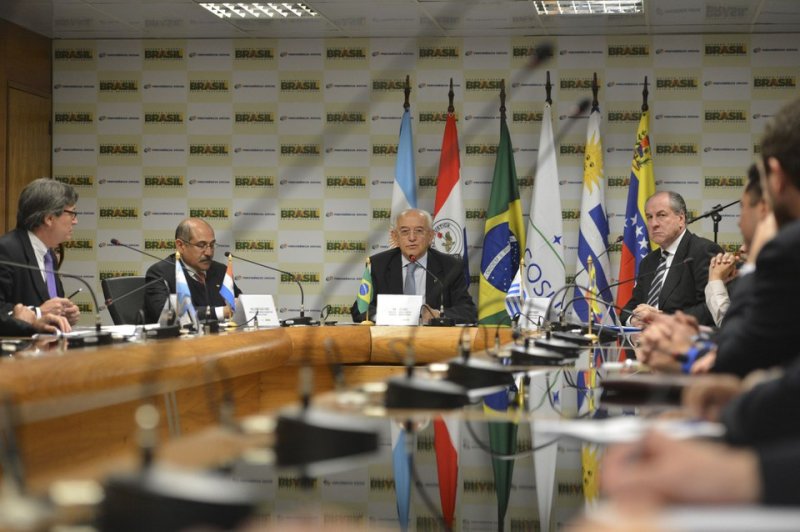 Asuncion, Jul 5 (Prensa Latina) Foreign Ministers of the Common Market of the South (Mercosur) will meet with the European Union (EU) on July 18 in Brussels to discuss aspects of the trade agreement, today reported Paraguayan Foreign Minister Eladio Loizaga.

The head of the Paraguay’s diplomacy affirmed that the meeting with the EU trade commissioner, Cecilia Malström, and the Agriculture Commissioner, Phil Hogan, will be decisive for the realization of the free trade agreement between the two blocs.

After reiterating that the priority for Mercosur is to continue advancing in the negotiations with the EU, Loizaga stated that he was in favor of the conclusion of negotiations between the two regional entities.

He stressed that on July 17, the Foreign Ministers of Argentina, Jorge Faurie; from Brazil, Aloysio Nunes; from Uruguay, Rodolfo Nin Novoa, and from Paraguay will work to design the guidelines to be presented at the meeting with the EU authorities.

The council in Brussels will be held coincidentally with the celebration in the Belgian capital city of the Ministerial Meeting of the Community of Latin American and Caribbean States (CELAC) and the EU, on 16 and 17.