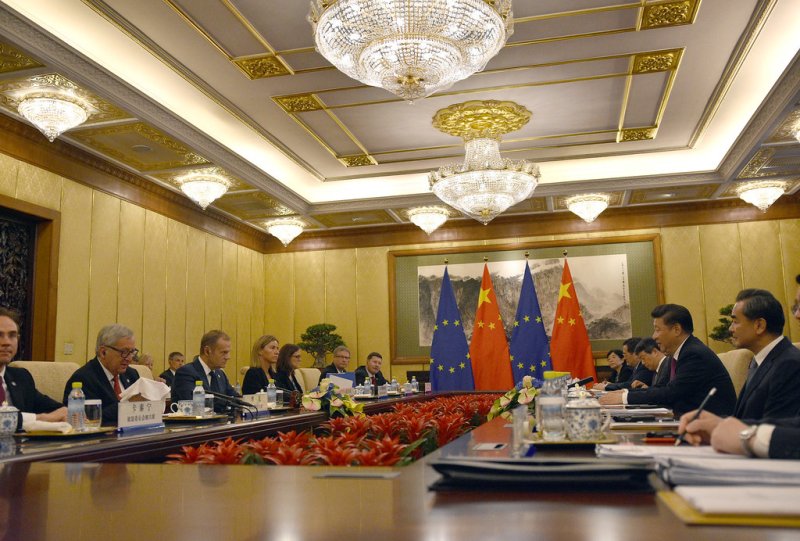 The European Union (EU) wants to speed up negotiations with China on an investment protection agreement. This was announced on Thursday, October 1, in Brussels by German Chancellor Angela Merkel.

“The focus will be on cooperation with China on climate protection issues, as well as the issue of an investment agreement, the negotiations on which we want to accelerate in the coming months,” TASS her words.

Negotiations between the European Commission and the PRC on an investment agreement have been going on for seven years. The FRG authorities believe that it will facilitate the access of European companies to the Chinese market.

In mid-September, Sergei Luzyanin, professor at the Faculty of World Economy and International Affairs at the Higher School of Economics, said that at the moment there are contradictions between Europe and China, but we are not talking about all European countries. “Gazeta.ru”…

In June, Merkel said European Union countries must pursue a cohesive policy towards China. Thus, according to her, it will be possible to act convincingly in the framework of promoting European values ​​and interests.

In the same month, German Foreign Minister Heiko Maas called on the European Union to create a common strategy for China. He stressed that one should not limit the dialogue with Beijing only to economic and trade issues.