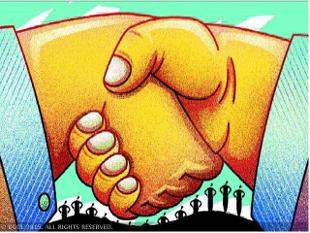 Next round of RCEP negotiations in Jakarta from Dec 5

The single-tier system of duty relaxation under the proposed mega trade deal RCEP will be the central issue to be discussed at the next round of negotiations of 16 countries, including India and China, in Jakarta from December 5.

Under this system, the Regional Comprehensive Economic Partnership (RCEP) member countries will deliberate on finalising the maximum number of goods on which duties will either be eliminated or reduced drastically.

This will be a crucial meeting of the RCEP. Members have agreed to a single-tier system of tariff relaxation. Issues related to services and investments would also be deliberated upon among the members

As the domestic industry has apprehensions over a deluge in imports from countries such as China after the duty cut under the agreement, India wants certain deviations for such countries.

Under deviations, India may propose a longer duration for either reduction or elimination of import duties for such countries.

India already has implemented a free trade agreement with ASEAN, Japan and South Korea. On the other hand, the country is negotiating similar pacts with Australia and New Zealand.

The talks for the pact started in Phnom Penh in November 2012. The 16 countries account for over a quarter of the world’s economy, estimated to be more than USD 75 trillion.