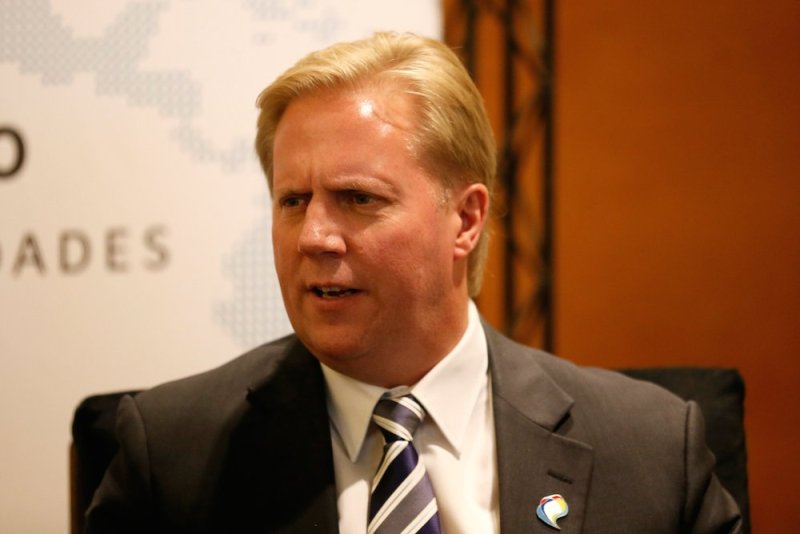 New Zealand hopes to take another step this week towards being the first country to sign up to a trade deal with a group of Latin American and South American countries.

Trade Minister Todd McClay heads to Cali, Colombia today for talks with the Pacific Alliance, a trading bloc made up of Chile, Colombia, Mexico and Peru.

New Zealand is one of 49 observer countries in the alliance, but is seeking associate membership status. If successful, it will be the first country to do so.

McClay told the Herald he would be "making the final case" in Colombia for a free trade deal between New Zealand and the four countries, which would pave the way for New Zealand becoming a member of the alliance.

The minister has been laying the groundwork over the last year, travelling to Peru and Chile twice, and engaging with Mexico and Colombia.

"The indications I’ve received from all of those countries are extremely positive and supportive," he said.

Asked why New Zealand could be first in line for associate membership, McClay said this country was a stepping stone to Southeast Asia, which the Pacific Alliance is targeting for increased trade.

"New Zealand is a good country to do a first FTA with to set the framework for them engaging with others, similar to what happened with China.

"Auckland is also the easiest way to get to Southeast Asia from South America or Latin America. So we’re a pivotal point for them."

But McClay said there was huge potential growth in Latin and South America because their governments were becoming more outward-looking.

New Zealand last year announced plans to open an embassy in Bogota, Colombia. That decision was questioned by the Labour Party at the time, who pointed out that two-way trade with Colombia was tiny, at around $43m.

McClay, however, said there was "huge scope to grow" in the country, partly because of recent peace deals with guerrillas after decades of conflict.

An FTA with the Latin American bloc is part of the National-led Government’s goal of having 90 per cent of exports covered by free trade agreements by 2030, up from current levels of around 50 per cent.

That target has been slightly undermined by the United States’ withdrawal from the Trans-Pacific Partnership following the election of US President Donald Trump.

Along with Japan and Australia, New Zealand is trying to negotiate a deal with the 11 remaining countries.

He is travelling to Colombia via Cuba, which he described as an important partner in providing support to small island states in the Pacific and Caribbean.