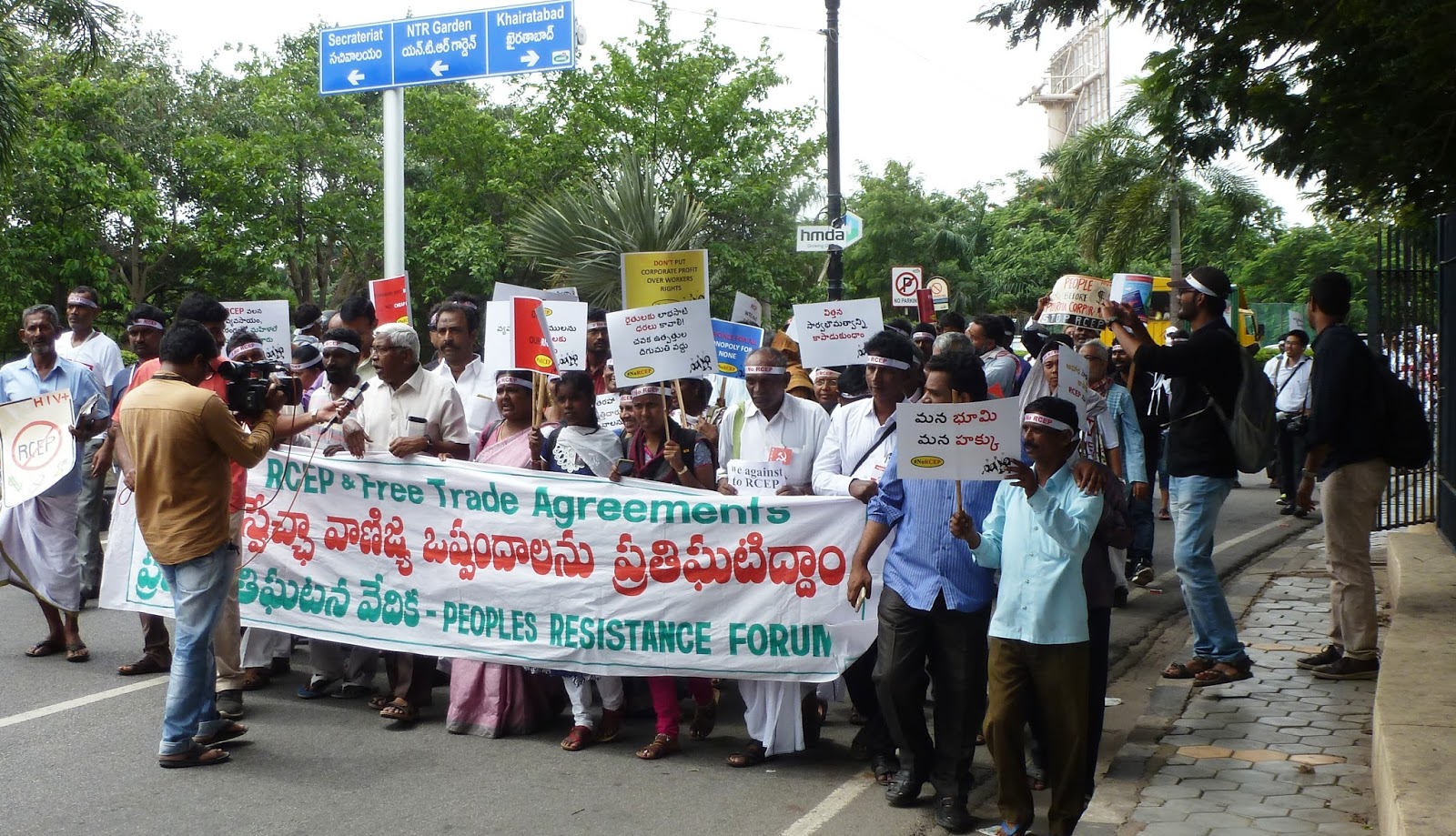 The country’s trade chief announced on Monday that two texts will be added soon to the draft Regional Comprehensive Economic Partnership (RCEP), as major negotiations on the trade deal start in April.

In a speech at the Malaysia Business Forum, Trade Secretary Ramon M. Lopez revealed that the RCEP will have substantial documents ready before the end of Singapore’s chairmanship of the Association of Southeast Asian Nations summit. This was agreed upon by trade ministers of RCEP negotiating countries in their recent meeting in Singapore.

“During the Singapore meeting, we reaffirmed our resolve to follow our leaders’ instructions to intensify efforts this year toward the conclusion of RCEP. We also welcomed the work plan presented as part of the RCEP Trade Negotiating Committee Report to the ministers,” Lopez said.

“In particular, there have been advances in the text negotiations, with some chapters already nearing conclusion. This will eventually be added to the two concluded chapters on Economic and Technical Cooperation and on Small and Medium Enterprises,” he added.

However, as previously shared by Trade Undersecretary Ceferino S. Rodolfo Jr., Lopez admitted there exists a “divergence in the levels of ambition in some areas” between negotiating countries. Rodolfo earlier pointed to non-Asean countries as the cause of delay for the conclusion of the proposed agreement.

“We recognize the divergence in the levels of ambition in some areas. That is why we have tasked our negotiators to work out creative, innovative and pragmatic landing zones to address the challenges and sensitivities faced by some RCEP participating-countries, which include, but is not limited to, the transition period and capacity-building,” Lopez said.

Still, the trade chief vowed that the Philippines, along with its fellow negotiating countries, will throw in all the work to materialize RCEP this year. “These efforts will help us keep our aspiration of coming up with a good, commercially meaningful RCEP agreement that meets our commitment to achieve a modern, comprehensive, high-quality and mutually beneficial economic partnership agreement,” he said.

In February Rodolfo said the RCEP is facing yet another year of tough negotiations due to complications brought about by non-Asean negotiating countries Australia, China, India, Japan, New Zealand and South Korea. These countries do not have existing bilateral free-trade agreements (FTAs) with each other yet, resulting in a slowdown in the finalization of the trade deal.

“If it is just us [Asean countries], we have no problem concluding the RCEP because we have existing FTAs with the other six negotiating countries. The problem is with China, New Zealand, Japan and India because they have no FTAs among them,” Rodolfo said.

The RCEP is the multilateral agreement between Australia, China, India, Japan, New Zealand, South Korea and the 10 member-states of the Asean. It covers trade in goods, trade in services, investment, economic and technical cooperation, intellectual property, competition, e-commerce, dispute settlement and other trade issues.