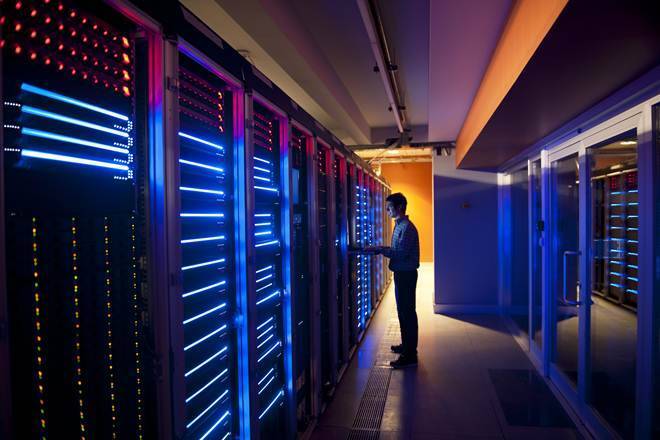 The United Kingdom has taken the first step in its post-Brexit free trade agreement (FTA) agenda by signing the Japan–UK Comprehensive Economic Partnership Agreement (CEPA) on 23 October. Although the UK government called the deal a ‘historic free trade agreement’, its main value appears to be political — especially for UK domestic politics.

Initially the United Kingdom’s top priority post-Brexit was striking an FTA with the United States. But this prospect diminished due to uncertainty surrounding the upcoming US presidential election and concerns over the safety standards of US agricultural products. The United Kingdom needed to demonstrate its capacity to strike a trade deal as an ‘independent trading nation’, so the CEPA with Japan — the world’s third largest economy — fits the domestic political motive.

On the Japanese side, there was no domestic political pressure as such, but there was a diplomatic motive behind the agreement. By concluding the deal within an unprecedentedly short negotiating timeframe of two to three months, Japan became the first country to sign a post-Brexit FTA with the United Kingdom. This helps cement a strong foundation for Japan to develop its strategic alliance with the United Kingdom for trade and beyond in pursuit of its foreign diplomacy.

Unlike the deal’s political significance, its economic value mostly lies in continuity. The agreement ensures a smooth transition from the EU–Japan Economic Partnership Agreement (EPA) to the new arrangement on 1 January 2021. Amid the increasing risk of ‘no deal’ on EU–UK future relations, avoiding disruption between Japan and the United Kingdom is critical for business, especially for Japanese companies doing business in Europe.

Other than ensuring continuity, the agreement’s economic value is limited for two reasons.

First, the Japan–UK CEPA on its own cannot reflect the EU–Japan–UK trilateral relationship created by Japanese and UK firms’ engagement in global value chains and supply chains in Europe. In reality, the end of frictionless trade between the European Union and the United Kingdom does matter for business, even if the two successfully reach an EU–UK FTA.

Second, the Japanese and UK governments had to downgrade the scope and degree of ambitions to conclude negotiations within the limited timeframe, even though the deal was based on the existing EU–Japan EPA. Although deeper analysis in detail has to be done on the just-released text, its value-add relative to the EU–Japan EPA appears at first to be limited. It includes some finely narrowed-down improvements in rules (on e-commerce, rules of origin and financial services, for example) and the immediate reduction of UK tariffs on some car and rail manufacturing inputs that were scheduled to be phased out over 4–13 years.

Japan and UK markets were already de-facto open both in terms of trade and investment, and a high-degree of market liberalisation commitments were made in the EU–Japan EPA. If the two countries wanted to go further than the EU–Japan EPA, regulatory cooperation could have played a bigger role.

In this respect, a significant shortcoming of the Japan–UK CEPA is that it failed to include a comprehensive investment chapter encompassing trade protection and dispute resolution like the one in the Comprehensive and Progressive Agreement for Trans-Pacific Partnership (CPTPP). For accession to the CPTPP, the United Kingdom would need to review its current legal framework for foreign direct investment with CPTPP members and clarify its position on a dispute resolution mechanism, notably on Investor–State Dispute Settlement.

The rules on e-commerce in the UK–Japan CEPA are a step towards the CPTPP, including some key provisions such as the free flow of data and prohibition of data-localisation requirements. But it is not a comprehensive standalone e-commerce chapter like the one in the CPTPP. Given that there is a legal concept divide between digital trade governance in the European Union and the Asia Pacific — the former prioritising data privacy and security and the latter the market — whether the United Kingdom could shift from the EU-style regulatory governance to the Asia Pacific-style would become an issue.

In short, the Japan–UK CEPA has some political value, but its lack of ambition means the economic impact will likely be small and substantial policy discussions are needed before the United Kingdom can join the CPTPP.