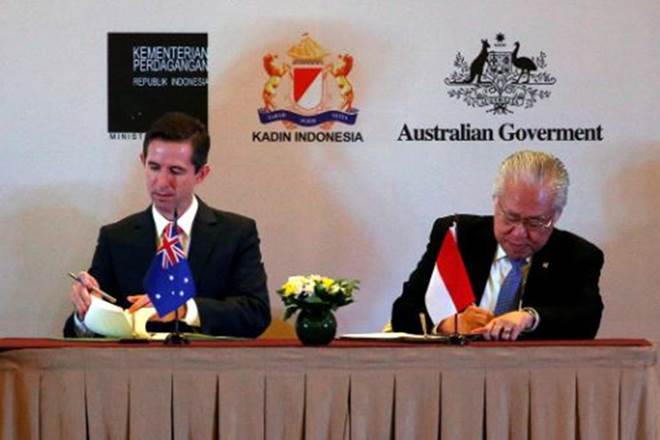 The Indonesia-Australia Comprehensive Economic Partnership Agreement (“IA-CEPA”) will enter into force on 5 July 2020.

We have previously discussed the IA-CEPA’s provisions in detail (see here) and the progress of its implementation (see here).

Since our last post, the IA-CEPA has been ratified by the Indonesia and Australian parliaments and steps have been taken to terminate the existing bilateral investment treaty (“Aus-Indo BIT”).

Ratification of the IA-CEPA

In October 2019, the Australian Joint Standing Committee on Treaties (“JSCOT”) determined that the IA-CEPA was in Australia’s national interest.

Since then, the IA-CEPA has been ratified by both countries:

Termination of the Aus-Indo BIT

The JSCOT, and others, had previously expressed concern that there was no proposal to terminate the Aus-Indo BIT (signed in 1992) and its ‘sunset clause’ (also known as a ‘survival clause’).

The sunset clause permits investors to bring claims for 15 years under the Aus-Indo BIT following termination.

On 5 February 2020, Australia and Indonesia signed an Exchange of Letters agreeing to the termination of the Aus-Indo BIT and its sunset clause.

This has important implications for investors with potential claims under the Aus-Indo BIT: if steps are not taken immediately to initiate those claims the right to do so is likely to be lost.