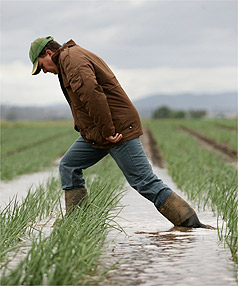 A former trade negotiator says farmers should not be concerned that trade deals have not been signed with three key Australian export markets.

After years of negotiations between Japan, China and Korea, deals are yet to be finalised.

That’s despite New Zealand signing a deal with China, and a second trade deal between Korea and the United States going well.

Trade analyst and former trade negotiator, Peter Gallagher, says there are other factors other than trade deals that are important to develop export markets.

"The thing that matters the most for both of us, is relationships with customers, acceptance with products and the USA has a big problem with the one BSE case they had - they’re still fighting to win back acceptance, relationship with the buyers actually probably make more of a difference than reducing the tax," he says.