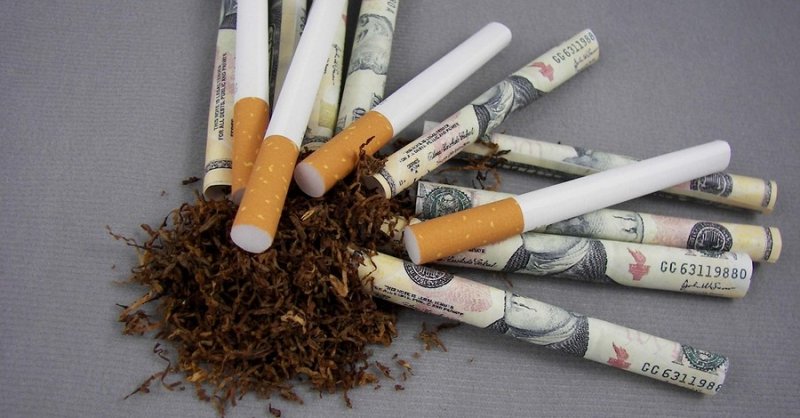 TPPA vs tobacco control - the devil is in the details

However now that the whole text of the TPPA has been released, it appears the TPPA provides many other avenues for the tobacco industry to thwart and frustrate government efforts to enact stronger measures. The devil is indeed in the details of at least eight chapters.

The TPPA increases trade in goods and services, and investment, including tobacco. When Malaysia compromised on the original proposal to carve out tobacco control measures and settled for a narrow ISDS exception, it has left many doors wide open through the other chapters in the TPPA which will increase pressure from the tobacco industry.

Under the WHO tobacco treaty, FCTC, Malaysia is obligated in to reduce tobacco use and strictly regulate the tobacco industry. The TPPA does the opposite. The problem with TPPA starts in the Preamble itself as it requires the Parties to “establish a predictable legal and commercial framework for trade and investment...”

However the FCTC on the other hand encourages a government to go beyond the basics and do everything needed to save lives, hence a government should not become subservient to the tobacco industry’s commercial pursuits.

In Chapter 9 on Investment, corporations are encouraged to conduct corporate social responsibility (CSR) activities in accordance with “internationally recognised standards, guidelines and principles.”

Over the past few years, tobacco industry related CSR activities in Malaysia have increased four-fold although tobacco advertising, sponsorship and promotions are banned. The TPPA is an arsenal in the hands of the tobacco industry to oppose a ban on such activities.

The requirement in Chapter 18 on intellectual property conflicts with the FCTC Article 10 that requires disclosure to the public on information about the toxic constituents of tobacco products and the emissions that they produce. This would be intentional and under the TPPA could be seen to “injure the owner of such trade secret”.

Chapter 21 of the TPPA recognises the involvement of the “private sector is important in cooperation and capacity building activities.” The areas of cooperation stated in this chapter present at least two problems where they will clash with tobacco control efforts of the government to fulfil its obligation under the FCTC.

For example the tobacco industry in Malaysia has been scare-mongering policymakers with inflated figures on cigarette smuggling and simultaneously promoting its own solutions. The tobacco industry can now use the TPPA and urge the government to adopt its solutions as part of “capacity building” to “promote facilitates trade and investment”.

Chapter 25 on Regulatory Coherence provides a sweeping “Engagement with interested parties” which forces the government to establish a formal mechanism for the industry to provide input when the government wants to strengthen tobacco control. This is diametrically opposed to the requirement under the FCTC which warns governments to protect their tobacco control policy from undue influence of the tobacco industry.

Worse, the government will have to conduct a regulatory impact assessments (RIA), that is, to prove all over again why tobacco control measures are absolutely needed. Couched in convoluted legal jargon the government will first have to “assess the need for a regulation” and then “examine feasible alternatives” before proceeding.

Although the FCTC provides the international standards and rationale for action, under the TPPA, the government will simultaneously have to consider alternatives industry-friendly measures. This tedious and burdensome process will simply delay, frustrate and tie-up the Health Ministry. The ministry will be kept busy with providing endless documentations and burden of proof that tobacco kills - that is about 11,000 deaths every year in Malaysia.

Chapter 26 on transparency is a double-edged sword, and in the hands of the industry, can come back to bite tobacco control. The TPPA requires laws and regulations being proposed to provide “interested persons” with “a reasonable opportunity to comment” on those proposed measures. This opens a door for the tobacco industry to challenge tobacco control measures in domestic proceedings in Malaysia.

While it is unfortunate that the Malaysian government’s proposal for a carve-out of tobacco control measures in the TPPA was watered down substantially, it is now vital that the government demonstrates it has a comprehensive plan to strengthen tobacco control according to the FCTC. Importantly, the government must not allow the TPPA to roll back what has been achieved for public health so far.