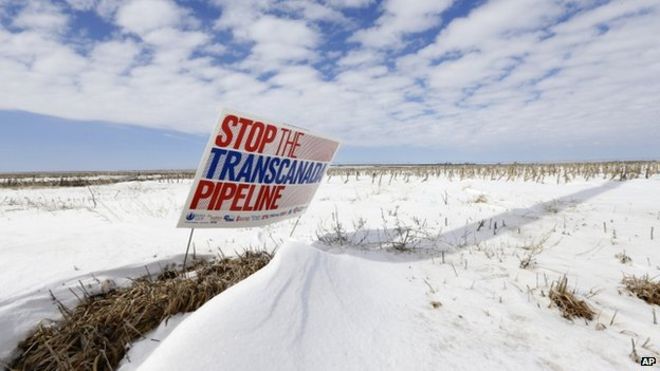 Transcanada Corp’s legal challenge against the United States over its past rejection of Keystone XL pipeline has been dropped, the website for the arbitration court showed on Friday, minutes after President Donald Trump formally green-lit the project.

The International Centre for Settlement of Investment Disputes said its secretary-general has issued a "procedural order taking note of the discontinuance" of the lawsuit under the North American Free Trade Agreement.