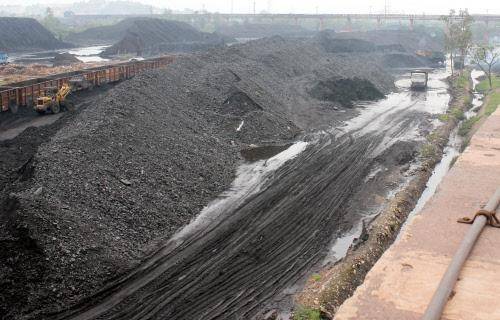 Winning arbitration case There are a number of lessons to be learned from the almost five-year dispute between the Indonesian government and British mining firm Churchill, which resulted in the Washington-based International Centre for Settlement of Investment Disputes (ICSID) tribunal last week rejecting the company’s claim against the government for over US$1 billion in damages after what the former alleged to be the expropriation of its rights over huge coal reserves in East Kalimantan.

The primary lesson is that the central government should strengthen its oversight of the licensing of mining concessions by regional administrations to ensure that mining rights are given to concessions that are clear and clean. The main reason behind the lawsuit by Churchill against the government was the questionable permits issued by the regional administration and the forged documents used to support the licensing process.

The protracted arbitration proceedings in Singapore and Washington since 2012, besides being extremely costly, also affected Indonesia’s reputation among international investors. Like it or not, we should magnanimously admit that in most of its disputes with big investors, especially multinational companies, the Indonesian government, notorious for its poor record of law enforcement and often perceived internationally as one of the most corrupt in the world, tends to be stereotyped as the “bad guy” in public opinion.

The second lesson is that despite Indonesia’s victory in the Churchill arbitration case at the ICSID tribunal, which is part of the World Bank, the government should stick to its policy, announced in 2014, of removing the investor-state dispute-settlement (ISDS) mechanism from its bilateral investment or trade treaties, as many countries have done.

The ISDS mechanism allows foreign investors to bypass local courts and seek compensation in international tribunals such as the ICSID for what they claim to be damages caused by expropriation or policy or contractual changes by host governments.

A recent 18-month study by the BuzzFeed News online platform on arbitration cases within the ISDS system in Indonesia, India, Africa, Central America and the US, involving the inspection of tens of thousands of pages of legal documents, revealed how big corporations have turned the threat of ISDS legal action into a fearsome weapon to enable them to get their demands met by host governments in developing countries

The problem is that within the ISDS scheme of things only investors or companies can bring lawsuits. A government can only defend itself but cannot sue a company. The mere threat of an ISDS claim by big multinational companies can alarm host governments sufficiently, especially those with bad international reputations, to act in favor of the investor.