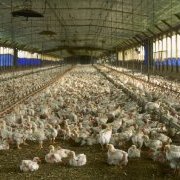 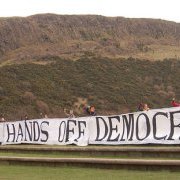 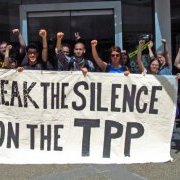 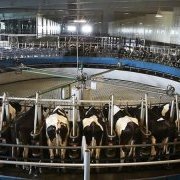 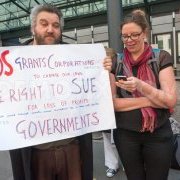 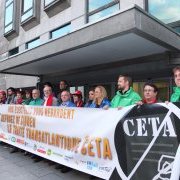 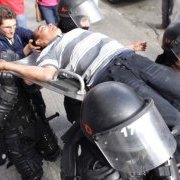 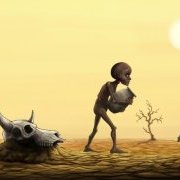 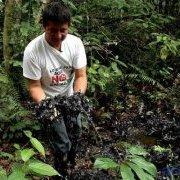 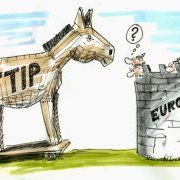 TTIP: Malmström and Froman fail to unlock talks on tariff liberalisation and public procurement
25-Sep-2015 Vieuws
The EU trade Commissioner Cecilia Malmström and her American counterpart, US Trade Representative Michael Froman have failed to agree on a date for possible exchange of revised offers on tariffs. 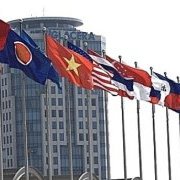 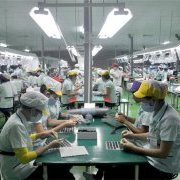 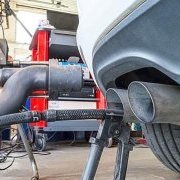 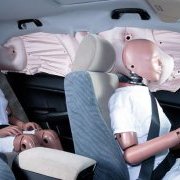 Car industry ’buried report revealing US car safety flaws over fears for TTIP deal’
24-Sep-2015 The Independent
The motor industry has been accused of withholding a report that reveals US cars are substantially less safe than European vehicles - for fear that the findings would hamper the drive to harmonise safety standards as part of the controversial TTIP deal.
Trans-Pacific Partnership: Renegotiating NAFTA by the back door
23-Sep-2015 rabble.ca
For years, trade and justice activists have proposed renegotiating the North American Free Trade Agreement (NAFTA) to address some of the deal’s most damaging features: for example, by removing the anti-democratic investor-state dispute settlement provisions of Chapter 11, linking trade benefits to genuine protections for human and labour rights (all the more important given the deteriorating democratic situation in Mexico), and establishing a continent-wide strategy for auto investment and production.
The role of Civil Society in the CARICOM Single Market and Economy (CSME)
23-Sep-2015 http://www.stabroeknews.com/2015/fe...
Regional Integration is loosely defined as countries cooperating to achieve a common objective. The way in which countries choose to achieve these common objectives depends on the commitment and keenness of states or countries to share their sovereignty towards a common goal.
The case for free trade in the GCC
23-Sep-2015
It has been 240 years since Scottish economist Adam Smith made the then-outrageous suggestion that nations could improve their wealth by removing tariffs on imported goods. At the time, 1776, not only did these taxes — invariably more than 40 percent on certain goods — inflate prices for consumers, they often accounted for the majority of government revenues. 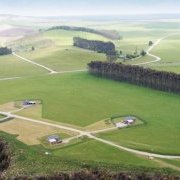 TPPA could empower rejected foreign investors in legal challenges
23-Sep-2015
Under a Trans Pacific Partnership deal, foreign investors in New Zealand could be able to take international legal action against a government decision such as that which rejected a Chinese company’s bid for Lochinver Station, says an Auckland Law School senior lecturer.
U.S. dairy exporter pushes for TPP deal acceptable to Congress
23-Sep-2015
Japan and other nations need to open their dairy markets further to hammer out a Trans-Pacific Partnership free trade deal that is acceptable to Congress, Tom Suber, president of the U.S. Dairy Export Council, suggested.
0 | ... | 10760 | 10780 | 10800 | 10820 | 10840 | 10860 | 10880 | 10900 | 10920 | ... | 28720
Subscribe to bilaterals.org weekly