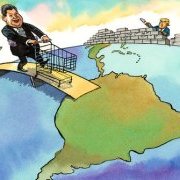 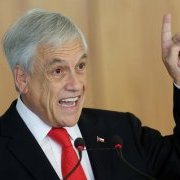 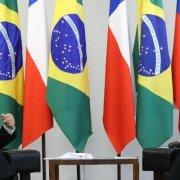 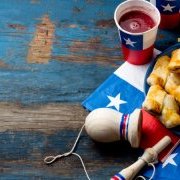 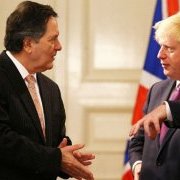 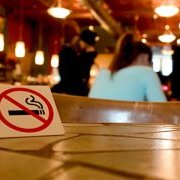 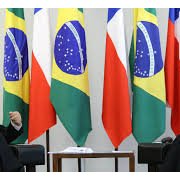 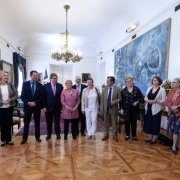 EU and Chile looking for the perfect agreement
27-Feb-2018 Euractiv
The European Union and Chile would like to improve on their association agreement, which in 15 years has resulted in the doubling of trade volumes between them. 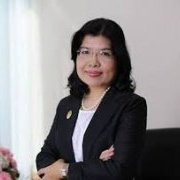 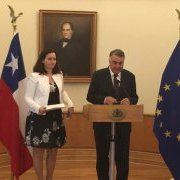