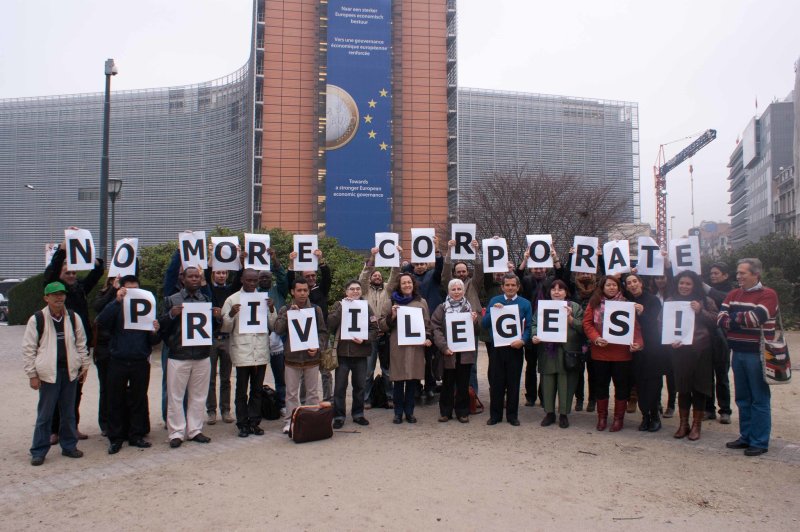 Kawana Bay developers say amicable settlement remains open
25-Jan-2023 Caribbean National Weekly
The developers of the hotel project in Grenada say while an amiable settlement remains open, the “extensive damage to the project caused by the actions of the former government has severely complicated and handicapped the efforts towards settlement.
Bite Latvia shareholder appeals to govt over 5G action by regulator SPRK
24-Jan-2023 Telecompaper
The US-based company Providence Equity Partners claims that certain actions by national public service regulator SPRK indicate a possible violation of the bilateral investment agreement between the US and Latvian governments.
How Chinese companies are challenging national security decisions that could delay 5G network rollout
23-Jan-2023 The Conversation
A relatively new strategy for China is to challenge national security decisions before international tribunals using a method called investor-state dispute settlement.
Hungarian oil giant MOL to sue Slovak government for windfall tax
18-Jan-2023 Euractiv
MOL and its Slovak subsidiary Slovnaft are working on a lawsuit against the government for the new windfall tax which aims to raise funds to help with expensive energy for more affected industries and households.
Egyptian envoy says El -Sisi’s India visit will be a golden opportunity to forge new partnership
18-Jan-2023 Capital News
For the first time, a leader from Egypt will be the chief guest at India’s Republic day, this year. Calling the visit ‘historic’, the envoy added that Egypt and India can see eye to eye on several key global issues.
Africa Business Forum: US., Benin, Niger sign $504 million Regional Investment
20-Dec-2022 MCC
WASHINGTON (Dec. 14, 2022) — The Millennium Challenge Corporation (MCC) took center stage at today’s U.S.-Africa Business Forum as the United States, Benin, and Niger governments signed the first-ever MCC regional program — the $504 million Benin-Niger Regional Transport Compact.
Govt, Barrick Gold settlement agreement ’legal’ in Reko Diq project: SC
9-Dec-2022 The Express Tribune
The Supreme Court declared that the settlement agreement between Canadian mining company Barrick Gold and the government of Pakistan in the Reko Diq mining project is legal.
Air Tanzania plane seized in the Netherlands
7-Dec-2022 The Citizen
Air Tanzania Company Limited plane has been seized in the Netherlands after a Swedish firm won a $165 million award against Tanzania due to revoked land title in the Bagamoyo sugar project.
Arctic miner GreenX to pocket £740m in damages from Polish government
30-Nov-2022 City AM
Arctic miner GreenX to pocket £740m in damages from Polish government.
The 33rd meeting of the Energy Charter conference held under the chairmanship of Mongolia
25-Nov-2022 Energy Charter
The conference expects to meet ad hoc in April 2023 to finalise the discussion on the adoption of the amendments to the ECT.
0 | 10 | 20 | 30 | 40 | 50 | 60 | 70 | 80 | ... | 1500