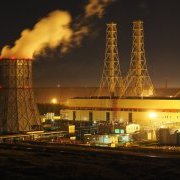 Energy Charter Treaty reform reaches milestone, with little progress to show
16-Dec-2020 Euractiv
A two-day conference of the 54 parties to the Energy Charter Treaty will attempt to move forward in reforming the little-known charter, decried by environmentalists for protecting fossil fuel investments and blocking international efforts to curb global warming. 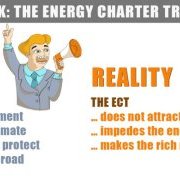 Busting myths around the Energy Charter Treaty
15-Dec-2020 TNI
Amidst growing concerns that the ECT undermines urgent climate action, its corporate profiteers, the ECT Secretariat, and others are spewing propaganda, promoting falsehoods about how the treaty attracts clean investment. 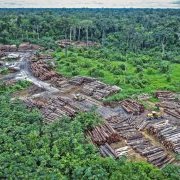 Brazil pledge on Amazon needed to save EU-Mercosur trade deal -EU diplomat
8-Dec-2020 Reuters
Until Brazil makes a political commitment to curb deforestation in the Amazon rainforest, the trade deal between the European Union and Mercosur will not advance toward ratification in Europe, the EU’s envoy in Brasilia said. 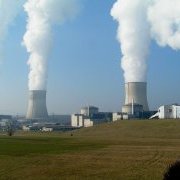 EU Commission could pull out of controversial energy treaty
4-Dec-2020 EU Observer
The European Commission has confirmed for the first time that Brussels could withdraw from the controversial Energy Charter Treaty (ECT), which critics say shields the fossil-fuel industry. 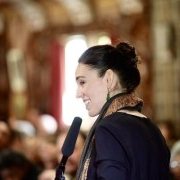 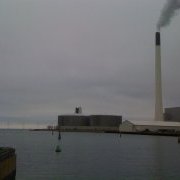 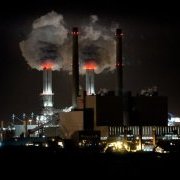 MEPs urge EU to be ready to dump disputed energy treaty
23-Oct-2020 EU Observer
Cross-party MEPs called on the European Commission to be prepared to withdraw from the controversial Energy Charter Treaty, if negotiations for its modernisation fail.

How the Amazon rainforest at risk because of an EU trade deal – Dr Richard Dixon
20-Oct-2020 The Scotsman
Trade deals with the EU are very topical just now but it is not a possible Brexit trade deal but a deal between the EU and four South American countries which concerns our international colleagues most. 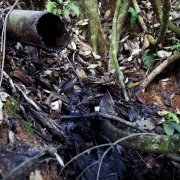 The secret tribunal
19-Oct-2020 Drilled
Expert Marcos Orellana walks us through the shadowy arbitration system, the Chevron case in particular, and what it all means for global climate action. 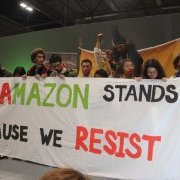 EU-Mercosur: leaked treaty has no climate protection, undermines democracy
9-Oct-2020 Greenpeace
International agreements must have the protection of people and nature at their core, not as a ‘nice-to-have’ – this deal doesn’t measure up and must be scrapped. 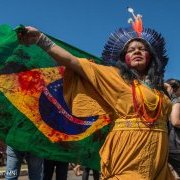