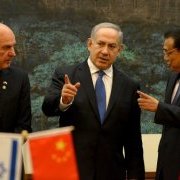 China, Israel discuss cooperation in trade, technology
4-Dec-2017 Xinhua
China and Israel discussed boosting cooperation in fields including trade, technology and e-commerce in the third round of negotiation on China-Israel FTA. Talks also covered issues including customs procedures, as well as sanitary and phytosanitary measures.
Ukraine, Israel begin 6th round of talks on FTA
28-Jul-2017 Kyiv Post
The delegations of Ukraine and Israel will hold the sixth round of negotiations on the conclusion of the Free Trade Agreement (FTA) between the two countries in Kyiv on July 26-27, the Ministry of Economic Development and Trade of Ukraine told Interfax-Ukraine on July 26. 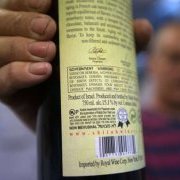 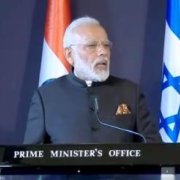 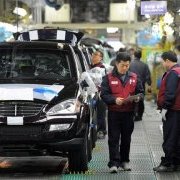 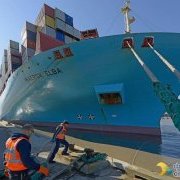 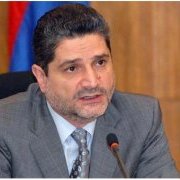 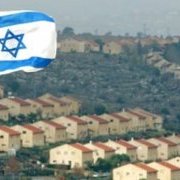 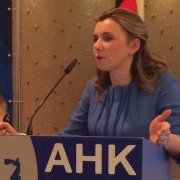 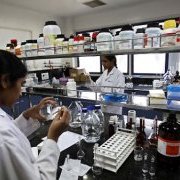 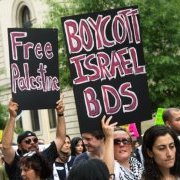 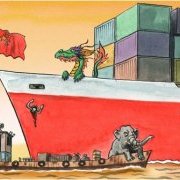 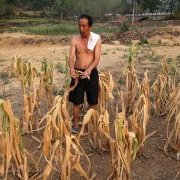