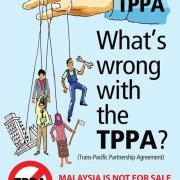 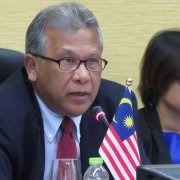 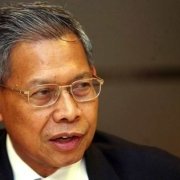 RCEP talks advance as members set sights on 2018 conclusion
13-Mar-2018 Business Mirror
In a speech at the Malaysia Business Forum, Trade Secretary Ramon M. Lopez revealed that the RCEP will have substantial documents ready before the end of Singapore’s chairmanship of the Association of Southeast Asian Nations summit. This was agreed upon by trade ministers of RCEP negotiating countries in their recent meeting in Singapore. 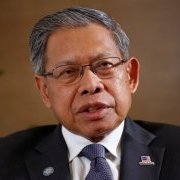 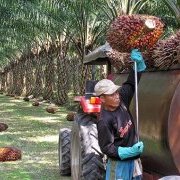 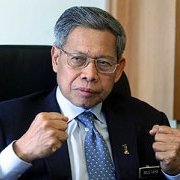 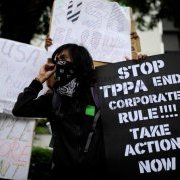 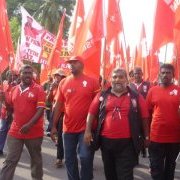 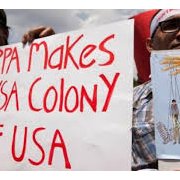 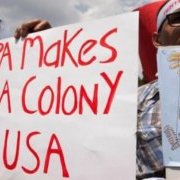 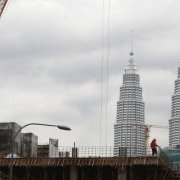