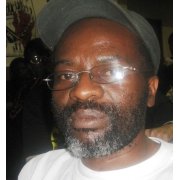 Southern Africa: FTA will ‘‘choke’’ small business
26-Aug-2008 IPS
The Free Trade Agreement (FTA) that Southern African Development Community (SADC) governments agreed to will boost large South African companies’ reach in the region at the expense of small-scale producers and shops.
FTA launch boost for regional integration
20-Aug-2008
The launch of the Sadc Free Trade Area is a momentous occasion for the region as it makes further strides towards regional integration. 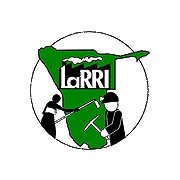 EPAs: The new game of divide and rule
20-Aug-2008 LaRRI
It will be critical in the coming months to mobilise resistance to the implementation of the Interim EPA in its current format and thereby strengthen the Namibian Government’s hand not to sign a final EPA with the EU. Namibia should also link up with African and international campaigns against EPAs, which have emerged in the past few years. The battle is not lost but there is little time left to prevent EPAs from becoming a new and powerful tool to promote EU interests at the expense of Africa’s development needs. A new publication from the Labour Resource and Research Institute (LaRRI). 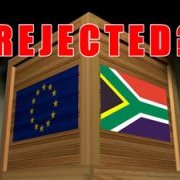