The governments of Canada and India are negotiating a ‘Comprehensive Economic Partnership Agreement’ which they seek to conclude in 2013. By May 2012, five rounds of negotiations had taken place. This agreement is wideranging and negotiations have included rules of origin, trade facilitation, technical barriers to trade, sanitary and phytosanitary measures, and trade in services, including temporary entry for business persons, telecommunications, and financial services. According to unnamed official sources, India is likely to exclude an investor-state dispute clause in its FTAs. 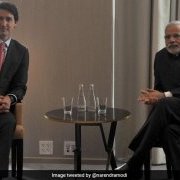 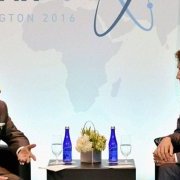 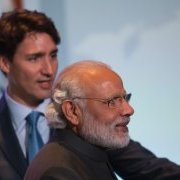 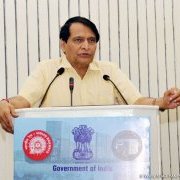 India, Canada look for breakthrough on free trade agreement
29-Nov-2017 Live Mint
Trade ministers of India and China met in New Delhi are looking for another round of talks at the expert level before Prime Minister Justin Trudeau’s India visit 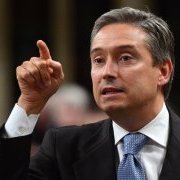 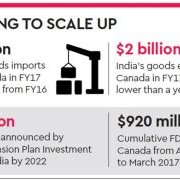 India, Canada free trade agreement: After 2-year gap, both nations set to talk; here are the key challenges
21-Aug-2017 Financial Express
After a gap of more than two years, India and Canada will resume formal negotiations this week for a free trade agreement (FTA) in goods and services, while talks on a bilateral investment agreement are being handled separately