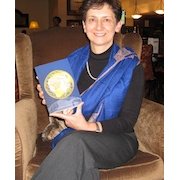 "Future lies in a free trade area from Cape to Cairo"
19-Sep-2010 IPS
African governments’ ambitious plan for a tripartite free trade area (FTA), stretching from South Africa to Egypt, could be more realistic than getting existing ineffective regional customs unions on the continent to work.
Major push for grand FTA
12-Sep-2010
The envisaged grand Free Trade Area (FTA), a grouping of COMESA, EAC and SADC will hold a decisive tripartite summit in January 2011 in South Africa as a major push for coalescence amongst the 26 countries gathers traction.
Broaden COMESA Free Trade Area - President
1-Sep-2010
President Mugabe has urged the Common Market for Eastern and Southern Africa to broaden its Free Trade Area to take on board other regional blocs and move away from exporting primary products in favour of processed goods.
COMESA summit underway in Swaziland
30-Aug-2010
The private sector has been urged to actively participate in the formulation of policies that will help guide the proposed Free Trade Area of COMESA, East African Community (EAC), and the Southern African Development Community (SADC). 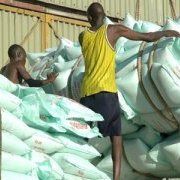