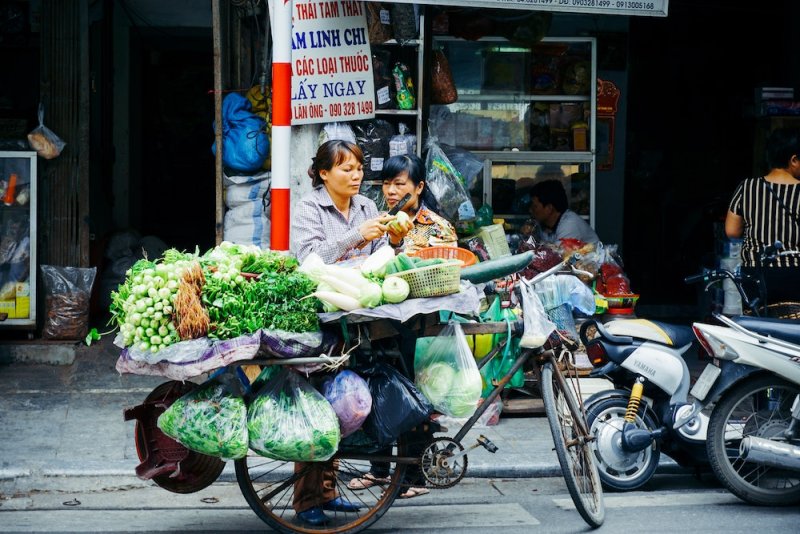 The Japanese government started negotiating a bilateral free trade agreement ("economic partnership agreement") with Vietnam in January 2007. As of September 2008, nine negotiating rounds had been held. The agreement was finally signed on 25 December 2008 and took effect in October 2009. Under this agreement, (as for the deals with Philippines and Indonesia), a limited number of Vietnamese nurses and healthcare workers who pass a Japanese language testwill be allowed to work in Japan, with the first workers expected to arrive in 2014.