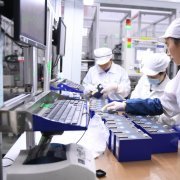 PH, Korea to resume free trade talks in September
31-Aug-2020 Manilastandard.net
The Philippines and South Korea will resume bilateral free trade negotiations in the second week of September in order to finalize an agreement before the end of the year. 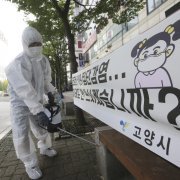 S. Korea, Cambodia to hold 2nd round of FTA talks
31-Aug-2020 Yonhap News Agency
South Korea said Monday it will launch the second round of free trade negotiations with Cambodia this week as the country broadens efforts to expand its export portfolio to cushion the economic fallout from the new coronavirus pandemic. 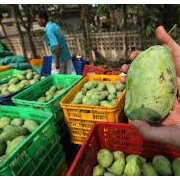 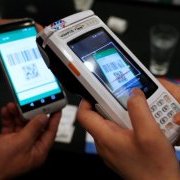 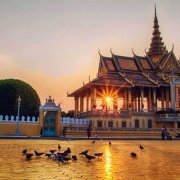 S. Korea, Cambodia to launch free trade talks in July
16-Jun-2020 The Korea Herald
South Korea is seeking to launch negotiations for a bilateral free trade agreement with Cambodia next month, hoping to increase its economic influence in Southeast Asia. 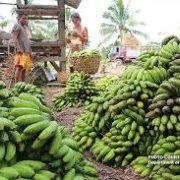 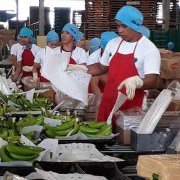 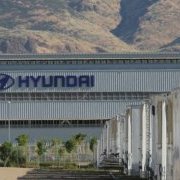 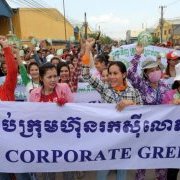 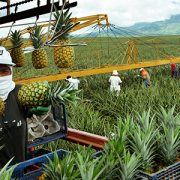