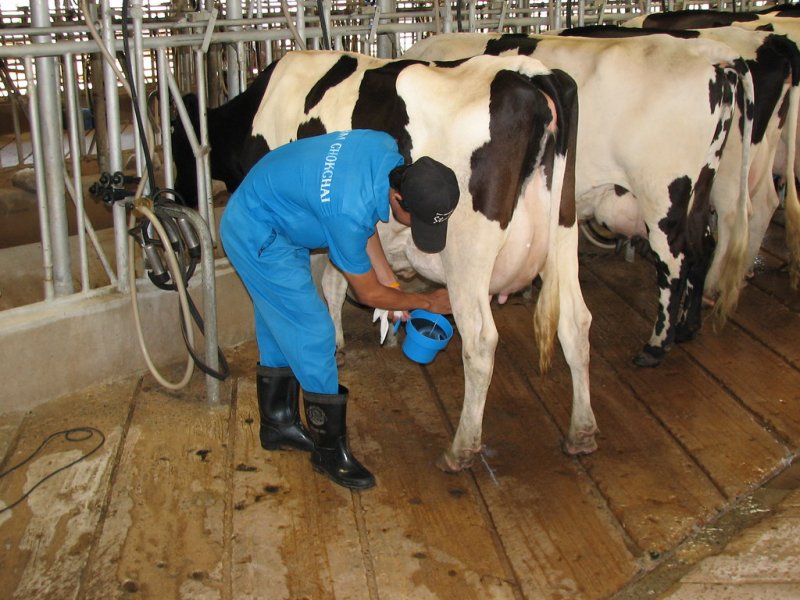 The New Zealand-Thailand Closer Economic Partnership agreement was signed on 19 April 2005 and took effect on 1 July 2005.

One of the main impacts expected from this deal was to be in the dairy sector. Fonterra, a dairy coop and New Zealand’s top corporation, was widely projected to be the main beneficiary of the deal while Thailand’s 20,000 dairy farming families would have to adjust. In the immediate, dairy imports from New Zealand did shoot up, and many Thai dairy farmers went out of business. But then the volume of trade stabilised due to drought, high dairy prices and the melamine milk scandal.