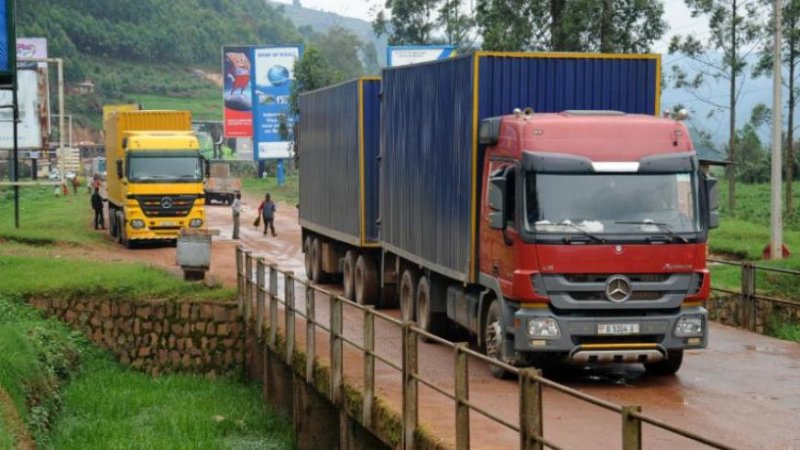 With the July 1, 2020 launch of the African Continental Free Trade Area (AfCFTA) fast approaching, 90 per cent of outstanding issues on the rules of origin and tariff guidelines have been resolved.

A meeting of director-generals of Customs, revenue authority officials and trade experts from member states, held last week in Kampala Uganda, focused on how to bring on board all signatories and push for ratification by all.

The AfCFTA agreement came into force in May 2019 after ratification from 27 countries. Of the 55 African countries, 54 have signed the agreement, with only Eritrea holding out.

A gathering of AU heads of state is scheduled to endorse the rollout plan for the AfCFTA agreement following their endorsement in January 2020.

While African customs officials say AU officials are working on persuading Eritrea to sign the agreement, chances of realising a breakthrough remain low.

Eritrean government officials could not be reached for comment by press time.

“Eritrea does not produce much, which could explain why it is not bothered about the AfCFTA. However, despite economic and financial sanctions imposed on some African countries, member states are still able to trade fairly well with each other. I visited Eritrea the other day and I noticed quite significant volumes of imports,” said Peter Malinga, a trade expert who attended the Kampala meeting.

With 90 per cent of outstanding issues resolved, there is hope that faster clearing of consumer goods, particularly raw food items, which are often targeted by tedious Customs regulations at certain border points, will improve.

UNECA estimated that the African continental free trade accord will bring about “large potential gains” for Africa as a continent. The AfCFTA, among other things, is expected to augment the intra-African exports by over $1 billion and the creation of nearly two million new jobs.

According to Andrew Mold, director of the Eastern African region office at UNECA, the elimination of tariff and non-tariff barriers and harmonisation of standards as envisaged by the AfCFTA “represents a unique opportunity to boost intra-regional trade and investment.”

The AfCFTA, which aspires to establish the world’s largest free trade area with the potential to unite 1.3 billion people, will create a $2.5 trillion economic bloc and usher in a new era of development, according to UNECA. The free trade pact is also expected to create a continental market for goods and services, with free movement of people and capital, and pave the way for creating a customs union.