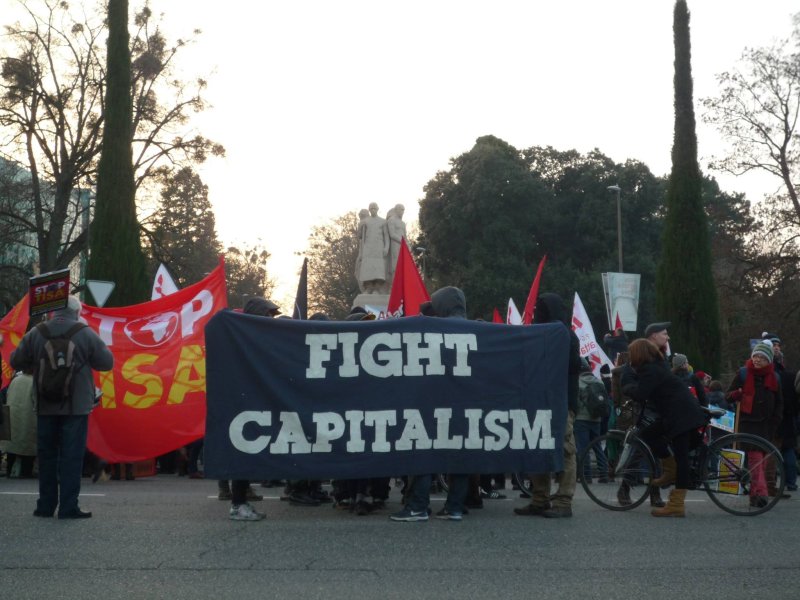 Our World Is Not For Sale | 29 January 2017 Amidst political uncertainty, new updated secret documents on the “Trade in Services Agreement (TISA)” are leaked

A swathe of new documents from the last round of Trade in Services Agreement (TiSA) negotiations in November 2016 involving 23 parties (representing 50 countries) was posted on http://www.bilaterals.org/?-mega-regional-ftas- today. The documents include the core text and annexes on telecommunications, e-commerce, localisation provisions, restraints on domestic regulation, temporary movement of services labour, state-owned enterprises, maritime, road and air transportation, and delivery services. Many of these documents have shading that shows what is – and is not – agreed.

At an initial reading the documents confirm five things:

1. The TiSA negotiations are in trouble. Despite attempts to strip out some of the most extreme proposals, the shading on the texts shows that very little has been agreed in almost any of the services areas. The fact they cancelled the proposed ministerial meeting in December where they planned to sign the final agreement shows this is another over-ambitious unbalanced deal that deserves to go the same way as the Trans-Pacific Partnership.

2. The main thrust of TiSA comes through the e-commerce, telecommunications, financial services and localisation rules and countries’ commitments to allow unfettered cross-border supply of services. Together they would empower the global platforms who hold big data, like Google, without effective privacy protections, and tech companies like Uber, who have become notorious for evading national regulation, paying minimal tax and exploiting so-called self-employed workers. Given the backlash against global deals for global corporations TiSA will simply add fuel to the bonfire.

3. The effectiveness of opposition to TiSA has led governments to conclude that they cannot sell some of the more extreme proposals, which have thus been dropped from previous leaked texts. But the fetters on the rights and responsibilities of governments to regulate in the interests of their citizens from what remains would still go further than any single other agreement. There are no improvements on the inadequate protections for health, environment, privacy, workers, human rights, or economic development. And there is nothing to prevent developing countries becoming even more vulnerable and dependent in an already unequal and unfair global economy.

4. Several proposed texts from the failed Trans-Pacific Partnership (TPP) agreement have been transferred to TiSA – including state-owned enterprises; rights to hold data offshore (including financial data); e-commerce; and prohibitions on performance requirements for foreign investors. While these texts originated with the United States, they appear to be supported by other parties to the TPP, even though those governments were reluctant to agree to them in the TPP and will no longer be bound by that agreement. That suggests the TPP may become the new norm even though it has only been ratified in two of the 12 countries, and that was done on the basis of U.S. participation that no longer applies. TPP cannot be allowed to become the new “default” position for these flawed agreements.

5. What happens with TiSA will ultimately depend on the U.S. and the EU. In some places in the text, the U.S. is largely silent, as with maritime services or temporary movement of labor, and it does not like aspects of proposed handcuffs on domestic regulation. But the U.S. is the aggressor for state-owned enterprises and financial services, among other chapters. The EU is resisting promises never to regulate new services that are not yet invented. It so far refuses to agree to allow offshore holding of data without effective protections for privacy. And it sees no value in the road transport annex. But the documents show it has made very aggressive proposals along with Canada that would have stopped foreign investors being required to hire local workers, thankfully rejected by others. The EU is supporting access for contract workers supplying services, subject to a local need test, despite major concerns in Europe about social dumping. The two dominant players in the negotiations are collaborating to reach agreements on postal and delivery services and state-owned enterprises.

Experts will have more to say about the new leaked texts during the coming week.