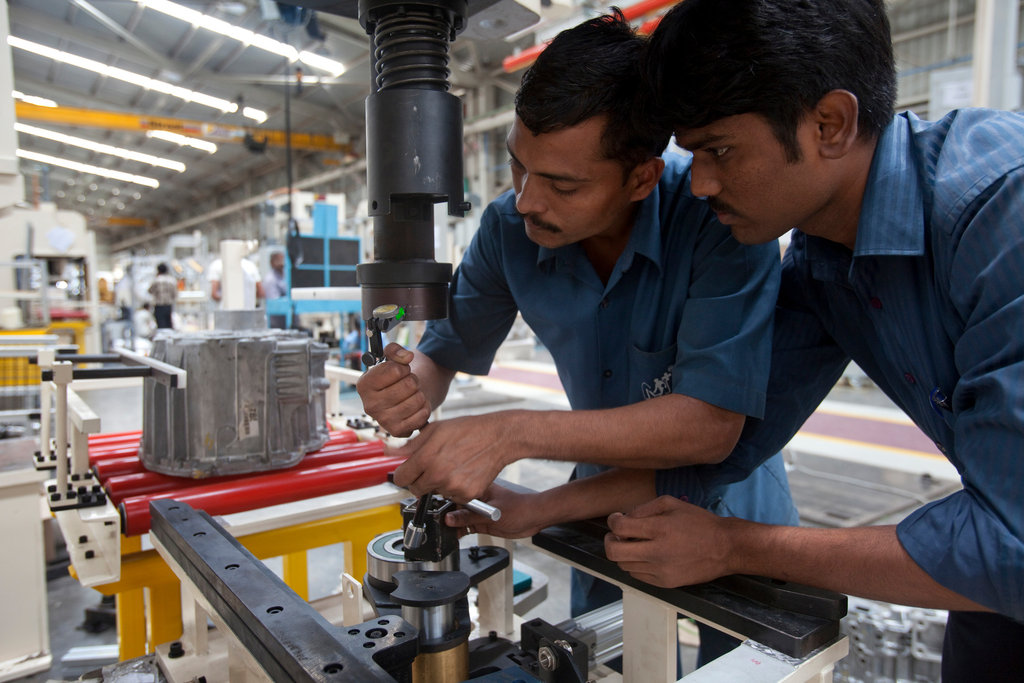 Will try and sort out differences with China, but industry concerns can’t be ignored, says govt

Pressure is piling up on India from other members of the Regional Comprehensive Economic Partnership (RCEP), especially the ASEAN, to end its stalemate with China on market opening offered under the proposed pact.

Trade Ministers of Thailand and Indonesia and the Secretary-General of the 10-member ASEAN group met Commerce and Industry Minister Piyush Goyal in New Delhi on Tuesday to discuss ways to speed up the negotiations so that the pact is in place by the year-end, a government official told BusinessLine.

The RCEP, comprising 16 members, including the ASEAN, China, India, South Korea, Japan, Australia and New Zealand, was expected to be signed last year. Things, however, got delayed for a number of reasons such as India’s reluctance to offer substantial market access to China, disagreement between members over services offers and new governments in some countries like Malaysia.

“The troika from ASEAN countries that met Goyal was focussed on finding ways to move ahead in the negotiations so that the RCEP gets implemented in 2019. The visitors were told that while India would do its best in fast-tracking its discussions with other members, including China, it couldn’t ignore the interests of its industry,” the official said.

The Indian manufacturing sector including steel, engineering goods and automobiles, in its discussion with the Commerce Ministry recently, demanded that India should not offer zero duties on more than 42 per cent of traded items to China as most domestic producers will not be able to handle the increased competition.

However, New Delhi has already tentatively offered to eliminate duties on 74 per cent items from China (and also New Zealand and Australia) as part of the RCEP deal.

What has brought things to a stand-still between India and China is Beijing’s demand that New Delhi should eliminate duties on more than 90 per cent items from the country, as it is willing to do in case of the ASEAN, Japan and South Korea, and is not ready to accept a lower offer.

“There will possibly be discussions between Indian and Chinese officials in a bid to break the deadlock over market access prior to the next round of RCEP talks in China later in July and the meeting of Trade Ministers in the country early August,” the official said.

China has already hinted that other members should go ahead with a mega trade pact if India continued to dilly-dally by proposing a free trade pact between ASEAN + 3 which includes China, South Korea and Japan.

New Delhi is hesitant about opting out of the RCEP pact because, if concluded, it would be the largest free trade bloc in the world accounting for 25 per cent of global GDP and 30 per cent of world trade, giving members huge opportunities to expand trade and investment within the region.