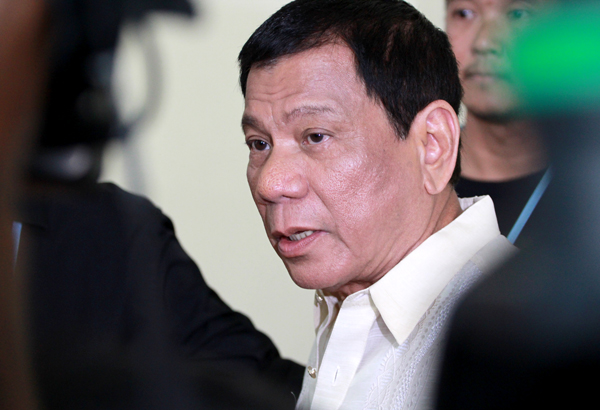 THE DEPARTMENT of Trade and Industry is aggressively pursuing free trade talks with key trading partners, including the European Union and Chile, as it sought to follow through with the gains achieved by the last administration.

In an interview, Trade Secretary Ramon Lopez said the DTI would continue to seek preferential trade treatments for more goods and services with the EU in the succeeding negotiations, the second of which was slated for late this year.

For Chile, the DTI and its counterparts have started to craft the framework that may become the basis for the start of negotiations for free trade agreement (FTA).

According to the trade chief, the DTI and its counterparts in Chile have “finished the joint study and will now start working on the terms of reference to provide a framework for negotiations such as scope and modalities.”

The first round of negotiations was held in Brussels in May this year.

“Our interest is to lock in the duty free market access we currently enjoy under the generalized system of preferences plus (EU GSP+) and seek concessions for Philippine export that are not yet covered by the GSP+ ,” he added.

The EU GSP+ scheme allows the zero-duty entry into the 28-member bloc of Philippine manufactured products across 6,200 lines within a 10-year period that started in December 2014.

There is, however, a possibility that the Philippines may “graduate” early from this program, depending on how fast the economy will grow over the next decade. The target now is to secure a more permanent and long term relationship with the 28-member bloc through an FTA.

Having a bilateral agreement with the EU is deemed significant for the Philippines, as it would help the country corner a far bigger share of foreign direct investments that EU-based companies are pouring in Asia. It will also cement the country’s market access strategy in Europe.

The country has so far forged two bilateral agreements. These are the PH-European Free Trade Association FTA and the Philippine Japan Economic Partnership Agreement (Pjepa).