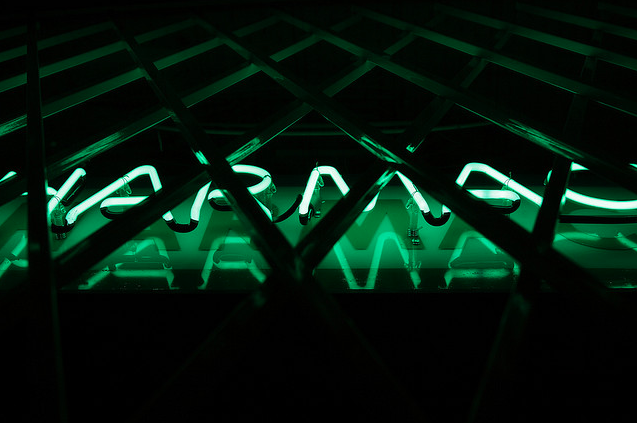 The EU and India are taking steps to end a trade row sparked by an EU ban of 700 Indian pharmaceutical products after New Delhi cancelled talks on a free trade accord earlier this month.

Indian Prime Minister Narendra Modi’s office wrote to the EU Trade Commissioner to intervene when the ban on around 700 pharmaceutical products was formalised in May, two government sources in New Delhi said. There was no response, so the government cancelled an Aug. 28 meeting to discuss restarting talks on the free trade accord that stalled in 2012, the sources said.

The EU Trade Commission said it did not get the letter from Modi’s office on the ban, which is linked to flaws in clinical tests done by India’s GVK Biosciences for other companies to make sure generic drugs are as good as the patented originals they emulate.

Coming after a trip to Germany where Modi personally argued that the long-stalled talks on a free trade accord should be revived, India’s turnaround puzzled the 28-nation bloc, which insisted the ban was a minor, technical issue unconnected to trade.

India though, sees the move as veiled protectionism and support for major European drug manufacturers.

"We are disappointed and concerned over the EU action in imposing a ban on the sale of drugs," said Rajinder Chaudhary, spokesman of India’s Ministry of Commerce and Industry.

But both sides are working to end the row, officials said. The European Union said in its May ruling against the India-made pharmaceuticals that drug makers can avoid the ban by submitting fresh test results.

"The Commission hopes that a solution will be found to the current deferral," said Daniel Rosario, a spokesman at the European Commission, adding that Europe was committed to reaching a trade deal.

"It is not a permanent deferral," said a top Indian government official with knowledge of the developments, asking not to be named because of the sensitivity of the matte

India-made generic drugs have brought down the cost of medicines globally, but they attract the ire of big US and European pharmaceutical firms who lobby their governments to stop what they see as innovation-stifling attacks on their patents.

Indian officials have described the EU move as a part of an offensive against its $15 billion generic drugs industry, as well as bad faith by its top trading partner just when Modi had staked his name to a revival of the long-stalled free trade deal.

India has used tough tactics before in trade talks - soon after Modi took office last year New Delhi came close to scuppering the first ever global trade deal in order to win a concession from the WTO on farm subsidies.

Some Indian officials, buoyed by the success at WTO, believe the tactics can be repeated.

But the delays risk leaving India isolated. While Modi is trying to double India’s global exports to $900 billion in five years, Europe’s top negotiator now spends more time on the Transatlantic Trade and Investment Partnership (TTIP) with Washington. Another with Japan is in the works.

"It is better to try to raise these issues within talks than try to resolve them outside," said Shyam Saran, an expert on global trade and India’s top diplomat when Modi’s party was last in power.

"The European Union is very important, it is our largest trade partner, given that negotiations are going on with TTIP, it is better to have a FTA (free trade agreement) deal before that."

But while the EU is India’s largest trade partner, it ranks only ninth among the bloc’s partners, accounting for about two percent of its total merchandise trade in 2014.

At stake is an agreement that would create one of the world’s largest free-trade zones by population - covering 1.8 billion, or nearly a quarter of the world’s people.

EU companies doing business in India are still facing important market access barriers in the IT and electronics sectors, a 2015 Commission report, published in March, has found.