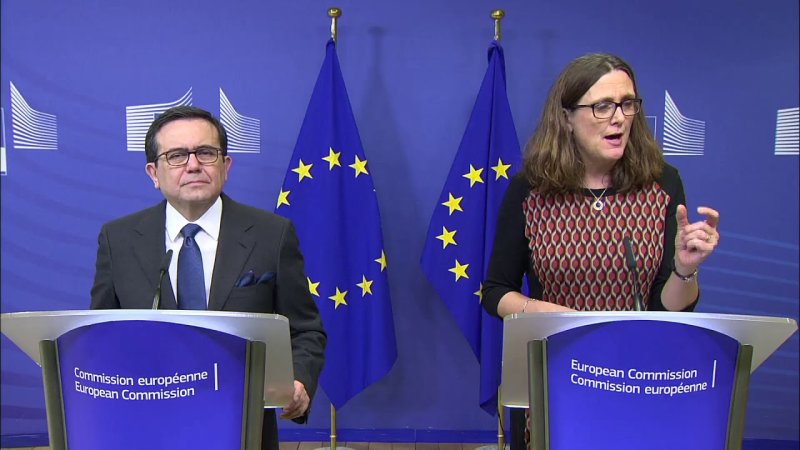 The EU has said that very good progress was made in its latest round of trade talks with Mexico.

According to the European Commission, discussions took place last week in Mexico City, following up on intensive work carried out in the run up to Christmas. Two rounds of negotiations were held in November and December alone.

The Commission said that a number of areas have already been finalized. These include competition, SMEs, transparency, sanitary issues, regulatory practices, and trade and sustainable development.

However, the Commission explained that further work is needed on market access and rules, including geographical indications and investment protection.

The Commission said that meetings and other contacts continue at a technical level, and that the two negotiating teams have agreed to meet soon in Brussels, with the exact dates yet to be confirmed. The two sides remain committed to concluding the talks as soon as possible.

A Global Agreement between the EU and Mexico entered into force in 1997, and includes trade rules that were later developed into the current FTA. The FTA has been in force since October 2000. Negotiations toward a new FTA were launched in May 2016.