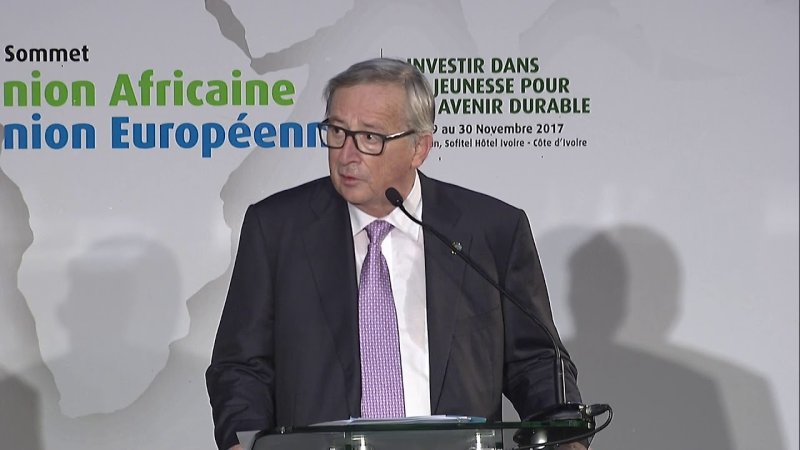 STRASBOURG (Reuters) - The European Union could one day offer a free trade agreement to the whole of the African continent, European Commission President Jean-Claude Juncker will say in a keynote speech on Wednesday, an EU official said.

Among various proposals for EU action to bolster prosperity in the world’s poorest continent and Europe’s close neighbor, the Commission chief would call for a more equal partnership and investment rather than aid, as Europeans look for ways to stem an economic divide driving Africans to try to migrate northward.

While it was clear such a free trade pact would be some way off, and well after Juncker steps down in a year’s time, the EU would look to take advantage of African efforts to forge a free trade area within the continent to work toward a comprehensive continent-to-continent free trade agreement.