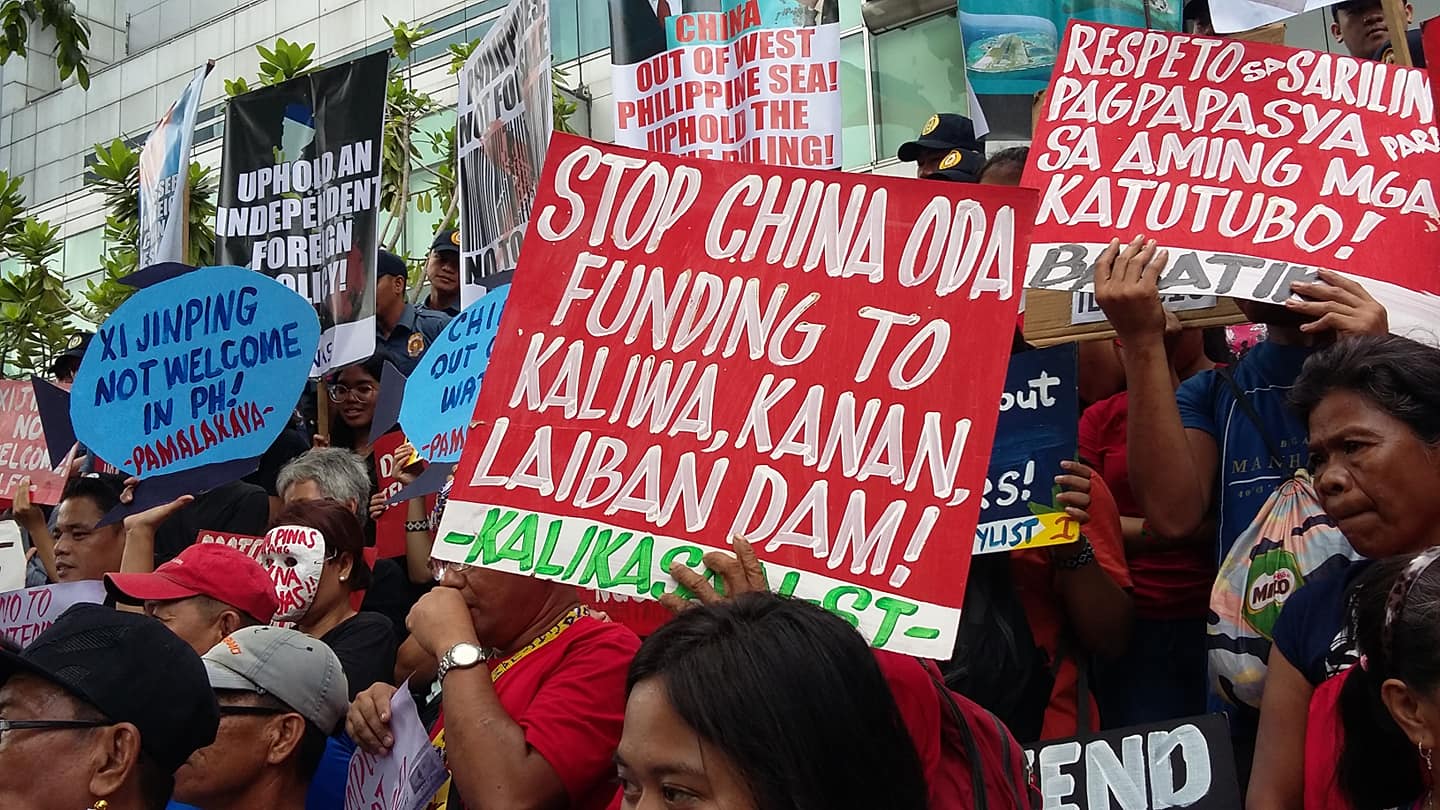 THE Philippines is keen on forging more bilateral free- trade agreements (FTAs) with several countries amid the intensifying trade tensions between the United States and China.

Bangko Sentral ng Pilipinas (BSP) Deputy Governor Diwa C. Guinigundo noted that arrangements such as the FTAs are viable alternatives that can help countries like the Philippines survive the trade war between the two economic giants.

Markets were rattled anew after US President Donald J. Trump recently threatened to raise tariffs on $200 billion worth of Chinese goods. Trump also warned that he might slap a 25-percent tariff on another $325 billion worth of products from China.

“The problem there is if it escalates, this trade dispute escalates, everybody gets affected not just the Philippines, but everybody. This is why the government is developing more and more FTAs,” Guinigundo told reporters in a news briefing in Malacañang on Wednesday.

The BSP official noted that Oxford Economics has indicated that the first instance of US-China trade war can be an advantage for the Philippines as local goods—not being taxed heavily—will be more competitive.

He said the Philippines is currently establishing more FTAs with its dialogue partners, such as South Korea, China and Japan, as well as New Zealand and Australia.

“Another work in progress is [an] FTA with Europe, so even if we are either affected by US or China, we have more options or alternatives. Because we can’t do anything with [the trade war],” Guinigundo said.

“The Philippines is just a small player. When the elephants are fighting, we will be affected so we might as well gather ourselves. We are small ants so let us help each other,” he added.

“You know, we’re going to get affected by that [trade war] because a lot of our exports to China are parts of, let’s say, telephones or computers which are assembled in China and then reexported to the US,” Dominguez said.

“The Philippines is not a big trading country. Our exports are not very large. We rely more on domestic investments to drive our GDP, as well as exports of services like our BPOs and exports of our manpower, which are not subject to these items; but there are industries that will definitely be affected,” he added.

The DOF chief said he will discuss with the Department of Trade and Industry the government’s contingency plans in case the US makes good on its threat to raise tariffs on Chinese goods.

Dominguez said economic managers want to know which industries will be affected before advising stakeholders on the possible actions they can take.

“So we’re just trying to evaluate, you know, exactly how they are going to be affected, especially the industries where there is a reexport component,” he said.