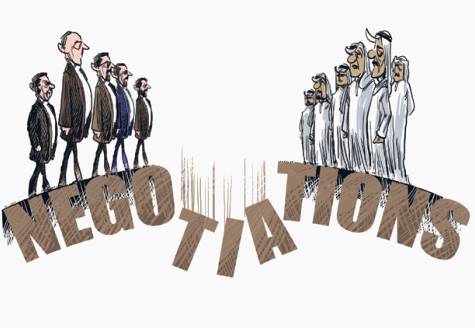 GCC states may once again refuse to resume free trade agreement (FTA), talks with the European Union due to “intransigence” on the European side, a senior official said.

It’s difficult for the GCC states to restart the talks without solving existing differences, the unnamed official said, adding that the resumption of negotiations depended on the EU radically changing its attitude regarding the inclusion of the GCC proposals in the FTA text.