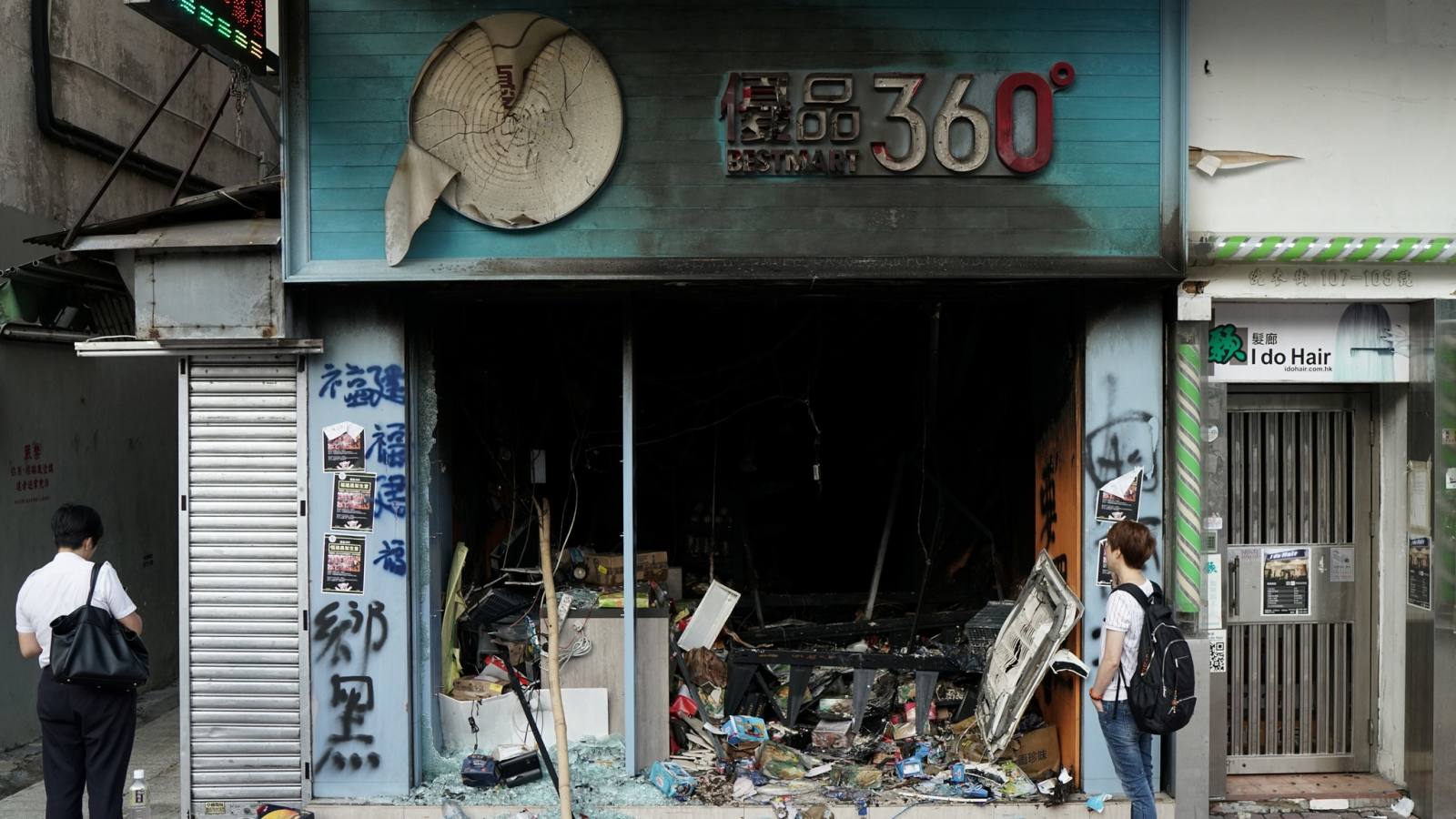 Kobsak Pootrakool, deputy secretary-general to the prime minister for political affairs, said the Hong Kong-Thailand High-Level Joint Committee (HLJC) agreed on Friday (Nov 29) to launch a study of the FTA in February next year. The HLJC was set up to help deepen ties between the two economies.

“Negotiations [on the FTA] are expected to kick off in 2021, and the accord is expected to be implemented in 2022-2023. Another HLJC meeting [to further discuss the matter] will be held in Hong Kong soon,” Mr Kobsak said.

Meanwhile, Hong Kong Chief Executive Carrie Lam said : “We perceive this bilateral cooperation as creating great benefits for the two sides amid fluctuations and fierce competition in the world market.

“The first meeting of the HLJC reflected the progress of Thai-Hong Kong relations after the Hong Kong Economic and Trade Office was established in Bangkok earlier this year.”

She added that even though Hong Kong is in turmoil, Thailand has continued to give it moral support, believing that the city will soon overcome its conflicts.

She said Thailand and Hong Kong will also work towards deepening ties in terms of trade and investment, research and development, start-ups, creative economy and human resources development.

“Intra-trade is likely to reach the $20 billion mark faster than expected because trade is expanding to various sectors such as IT [information technology], the service sector and creative economy, especially in the film industry, as Thailand is very keen on post production,’’ he said.

The two sides have also agreed to improve on protecting investments by the private sector to make it consistent with current circumstances.

Mr Somkid said Hong Kong aims to relocate its production facilities to Thailand, so it can become a base for shipments to Cambodia, Laos, Myanmar and Vietnam.

"The Board of Investment [BoI], the Federation of Thai Industries, the Thai Chamber of Commerce and Federation of Hong Kong Industries will work on details to boost investment," the deputy prime minister said.

According to the BoI, 31 projects worth B15 billion from Hong Kong were approved in the first 10 months of this year.

Mr Somkid went on to say Thailand and Hong Kong also agreed to cooperate in the financial market, through the cross-listing of companies on the Stock Exchange of Thailand (SET) and Hong Kong’s stock market.

Finance Minister Uttama Savanayana said the SET and the Office of the Securities and Exchange Commission (SEC) will soon discuss details about this cross listing.

As for cooperation on creative economy, Mr Somkid said both Thailand and Hong Kong have creative power – Thailand is keen on film post-production, while Hong Kong is focused on fashion.

The two sides have also agreed to promote start-ups in technology, innovation, joint research and development to allow them access to the global market, and plan to collaborate on human-resource development especially in upgrading skills of workers in agri-business, science and technology and STEM (science, technology, engineering and mathematics).

Gen Prayut told Ms Lam that the government has been closely monitoring the situation in Hong Kong and that it would like to extend moral support and hopes the situation can be solved peacefully and quickly.